When I heard of the executive order late Friday abruptly halting the admission of all refugees to my country, I searched for word of a compelling national security reason, but found nothing. Confusion and panic reigned at airports where planes bearing newly-barred refugees landed. The only additional news surfaced early Monday revealing that everyone from seven Muslim-majority countries had been blocked as well. Among them were friends of mine with work permits, skilled jobs, and unblemished records. Next, the White House released a report stating that when the current suspension ends, non-Muslims in those countries will receive preferential treatment. I have never used this site to promote politics, and I still won’t, but publicly opposing this order is a matter of patriotism. As a citizen, I cannot sit on the sidelines. 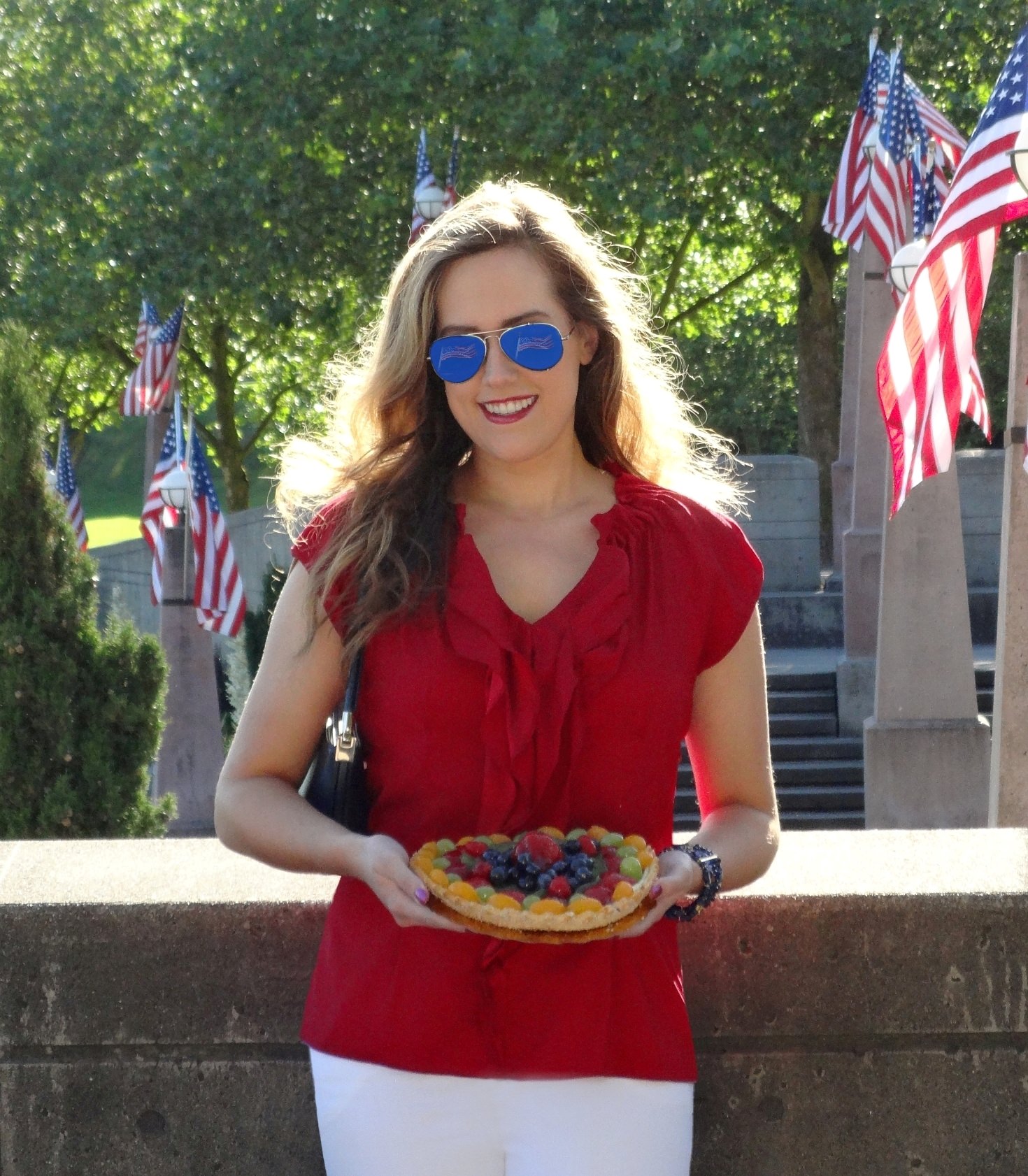 The United States was created by immigrants, and has opened its arms to them ever since. The 14th Amendment to our Constitution grants due process of the law and equal protection rights to all “persons” who land on our soil, not just citizens. The Immigration and Nationality Act of 1965 prohibits discrimination in awarding visas based on “race, sex, nationality, place of birth, or place of residence.” To me, last weekend’s executive order violates all of this.

Because national security is critical, scrutiny of potential immigrants is already understandably intense. Yet, the order slams the door on some of our most valuable potential resources–people–with no vetting process whatsoever. It rejects without a hearing those whose lives are in danger because they helped the US military in one of the earmarked Muslim countries. It ignores those attacked in their own lands even when they are in the majority, like the Sunni’s in Syria. It wrongly gives the impression that Americans are against all Muslims, when only the jihadists have waged war on us.

There are many actions we could take to win this war and provide better security for all within our borders. They include fine-tuning that vetting process, developing more efficient intelligence agencies, working more effectively with other countries, and stopping recruitment of Islamist radicals within.

About a week ago, a mosque in my town burned to the ground. I am a Christian, and my church is next door. Our members immediately went over to help our neighbors. We then rearranged our schedule to let the Muslims use our building for their meetings. That is America.

What I love most about my dad is how he wholeheartedly embraces fatherhood! Most people don’t know that his life drastically changed when he had kids. He was a world-renowned advertising photographer whose days were filled with adventure after adventure, like laying on the ground shooting up at motocross racers as they jumped over him, and getting the perfect shot from an open door on soaring helicopters while being strapped to the floor for safety! When my brother and I came along, Dad graciously cut the volume of his adrenaline-pumping pursuits to spend time with us doing what we asked him for, like belaying my brother while he learned to rock climb and getting season tickets so he could take me to the ballet. What an amazing dad!! This picture was taken of Dad and me by Mom last Christmas. #HappyFathersDay #Love #Dad #Family ...