I wrote The Single Girl’s Guide to Meeting European Men, a nonfiction travel/relationship book that went to #1 within two weeks of publication. It was tailored to young adult women traveling to Europe for work, study, and vacation. The book includes dozens of true stories of women who had quality experiences socializing with local men and learning the culture. 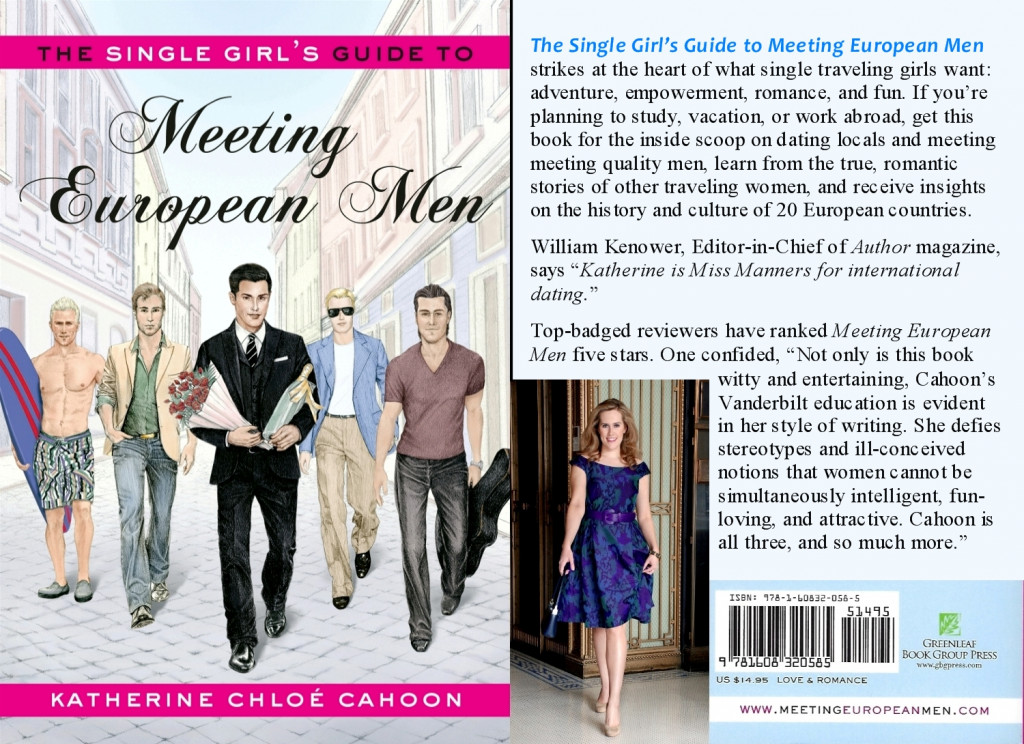 Meeting European Men was based on my study-abroad experiences as a Vanderbilt student. I had an International Media and Management major. Students typically take classes in foreign countries during fall and spring semesters, the prime seasons for intercollegiate sports. I cheered all four years at Vanderbilt and did not want to miss any games so I studied abroad every summer. I put a priority on getting to know the people, and met some charming men. They treated me with respect and taught me about their cultures. Every time I returned to Vanderbilt, girlfriends who were going abroad asked for advice on meeting local men. When I graduated, they asked me to leave behind a tip book for them to share. 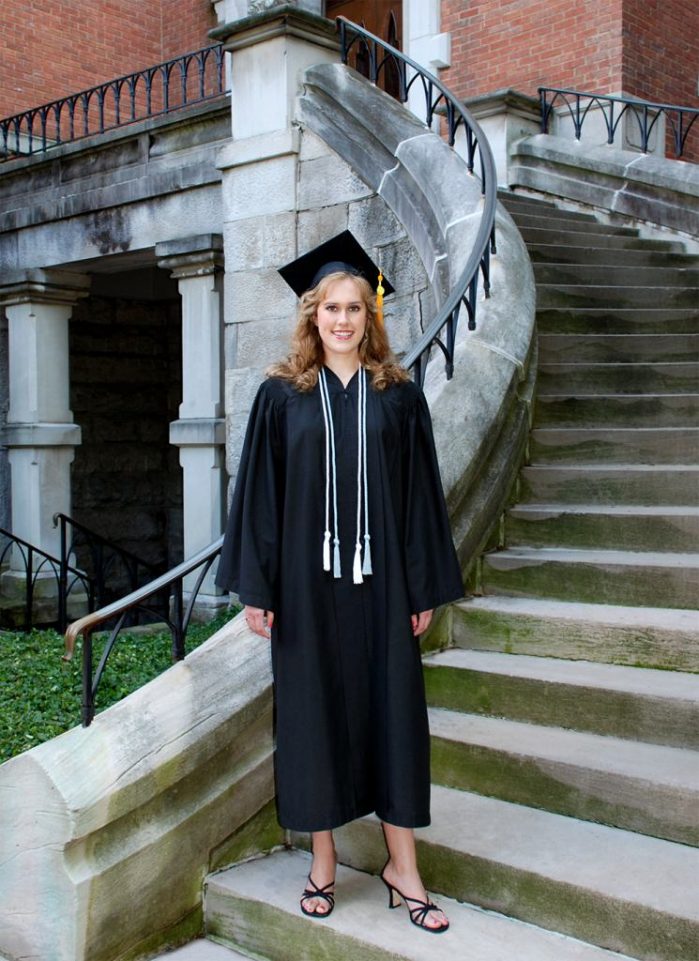 After graduation, I began working as a screenwriter with executives from DreamWorks, Sony and Warner Bros. One day, a producer asked about my study abroad experiences. He told me to turn my tip book into a real book. This video is a humorous look at my life during that time.

When Meeting European Men came out and made the best-seller’s list, I became known as a love-and-romance expert. I don’t consider myself an expert, but that gave me opportunities to appear on TV and Internet shows, and as a consultant for articles in women’s magazines. 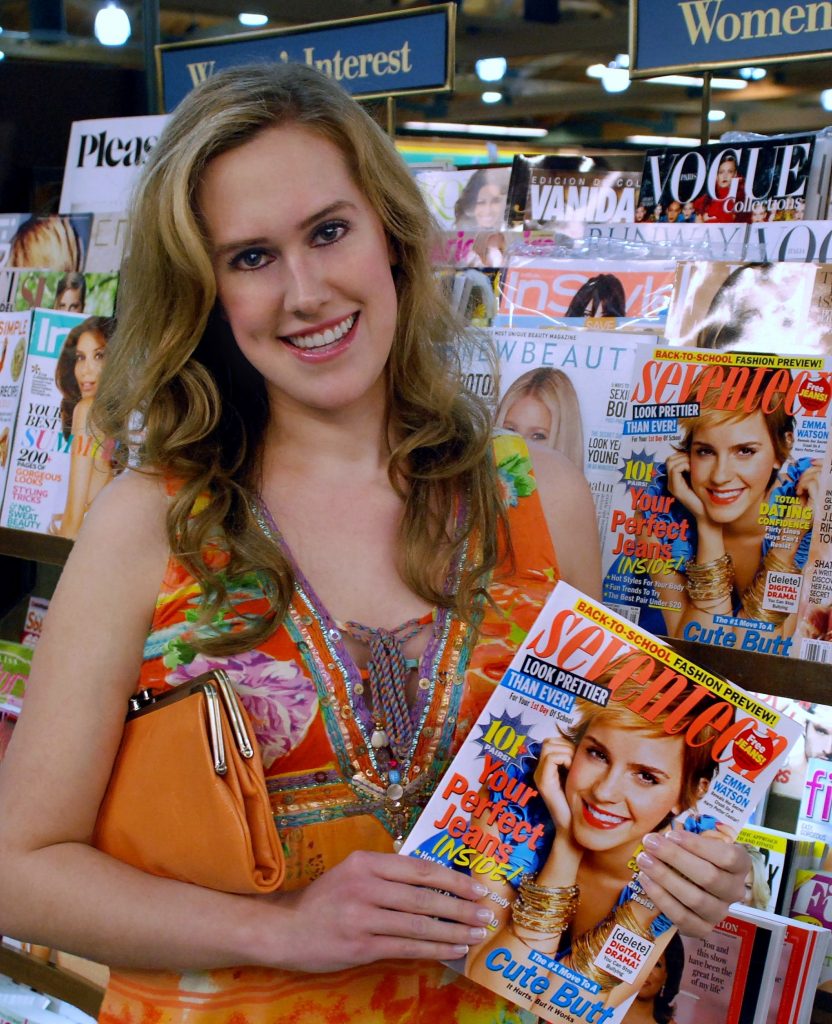 One day, a young lady wrote thanking me for my book. She said Meeting European Men had dramatically improved her love life. On her first night in France, she picked up my book and couldn’t put it down. The true stories of other women inspired her to respect herself, be more open to meeting others, and enjoy the adventures each day can bring. I turned her story into a short musical film so she could inspire others. The film won awards around the world. 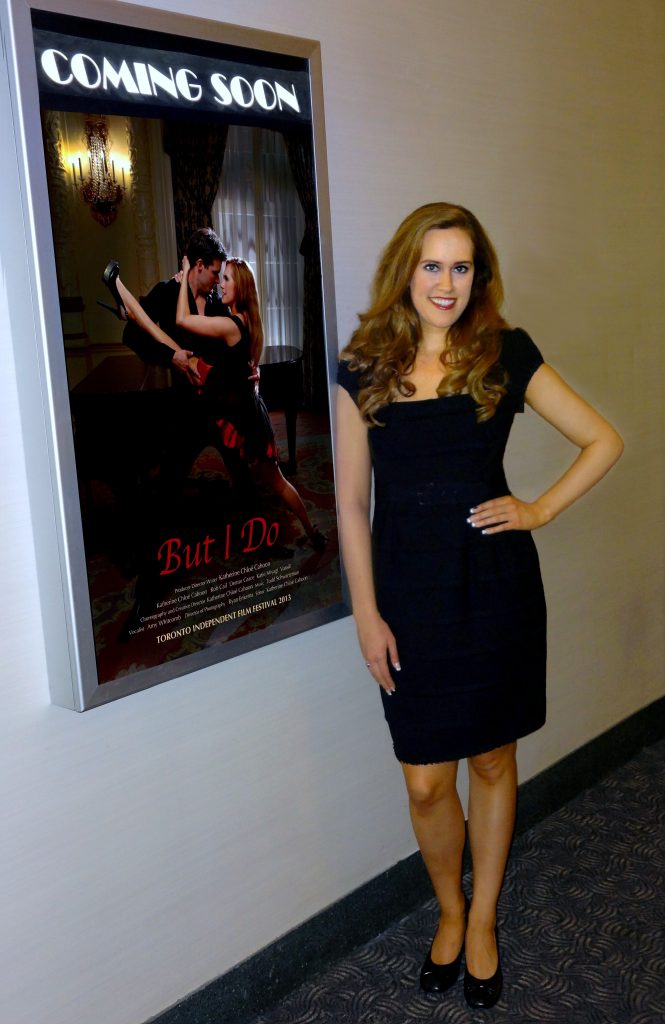 Anchoring and reporting have provided other chapters in my life. I began at CBS NewsChannel 5 and moved up to Spectrum News Buffalo (DMA 52).