As promised, I’m letting you all in on a few of the films that I saw while attending the Toronto film festivals. I meant to write this roundup last week on my flight to NYC, but I was so excited about planning my adventures there that I didn’t get a chance to do it until now—on the plane coming home.

My rundown begins with a feature that I became so mesmerized with I can’t get it out of my head. This must-watch is Carrie Pilby. 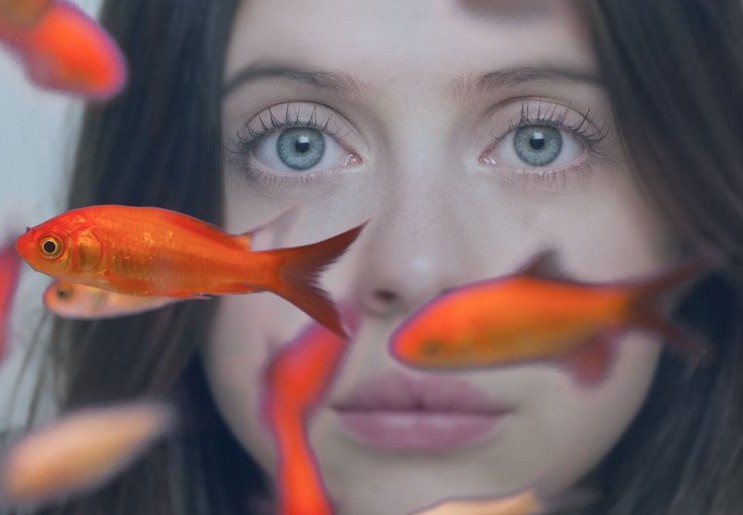 To set the stage ̶ not for the movie, but for the scenario in which I saw the screening ̶ it happened on the one day that it rained. And I don’t mean a little sprinkle. I’m talking a total deluge.

At a festival as prominent as the Toronto International, people arrive at least an hour before each screening and line up outside. They don’t just do this to get a good seat for the show. They do it to see the pre-show…the celebrities starring in those features exiting their limos, waving to the crowds, and posing on the red carpet. The stars are always decked out in tuxes and designer gowns, after spending three hours with their hair-and-makeup artists.

This is always a special event. So it’s not usual for me to get all done up for a film screening, dress and all, with an extra coat of mascara, and curled hair…like I did for this picture… 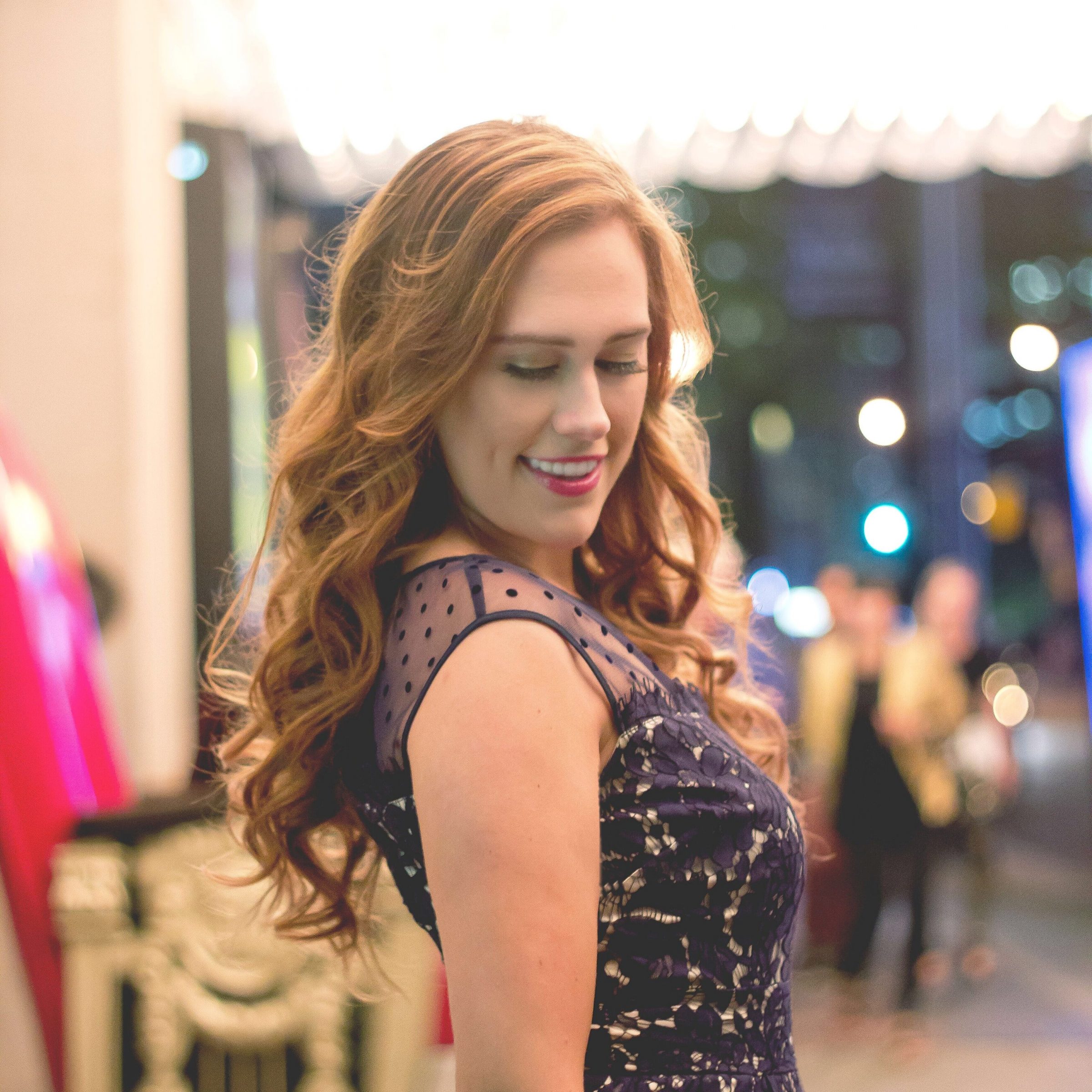 But even if you had seen this photo beforehand, you would not have recognized me if you had attended the Carrie Pilby screening. I paid attention to the weather report and took an umbrella, but the wind turned it inside-out. So not long after I arrived, I looked more like a cat who fell into a fountain.

Since I’m a Seattleite, getting caught in a downpour didn’t bother me in the least. But by the time we were allowed to enter the theater, I was surrounded with a lot of cold, wet, grumbling people. I realize that you might be thinking this story has nothing to do with the movie, but hang in there. At this point, I overheard several of my fellow theater-goers say that they wished they hadn’t come. Then, when it was over, I heard those and more say they were so glad they had. That proves how phenomenal this movie is. 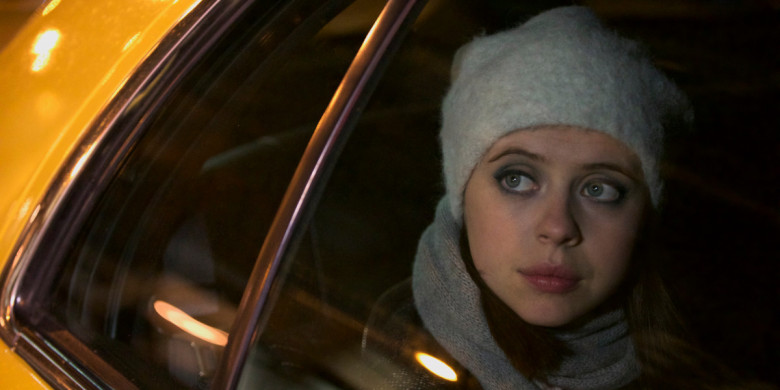 The film centers on a nineteen-year-old academic prodigy. She has graduated from Harvard. There’s not a word in the dictionary that she doesn’t know or an equation she can’t solve. But if she had taken a class in people skills, she would have flunked. She lives in a personal bubble that keeps her from connecting with anyone. When she finally breaks down the barrier and lets others in, she not only learns about them, but about herself.

Although I personally cannot relate to the idea of someone being such a mega-genius that she can handle an Ivy League school at 14, I found myself relating to Carrie. Under the veneer of a confident, witty, ultra-smart girl, she has the same struggles that many of us face…agonizing over what to do next, wanting to be accepted, and feeling alone.

If you get a chance to see this film, I highly recommend doing it. My next blog post will cover a feature that I saw at the Independent Film Festival by a debut director who I was privileged to meet!