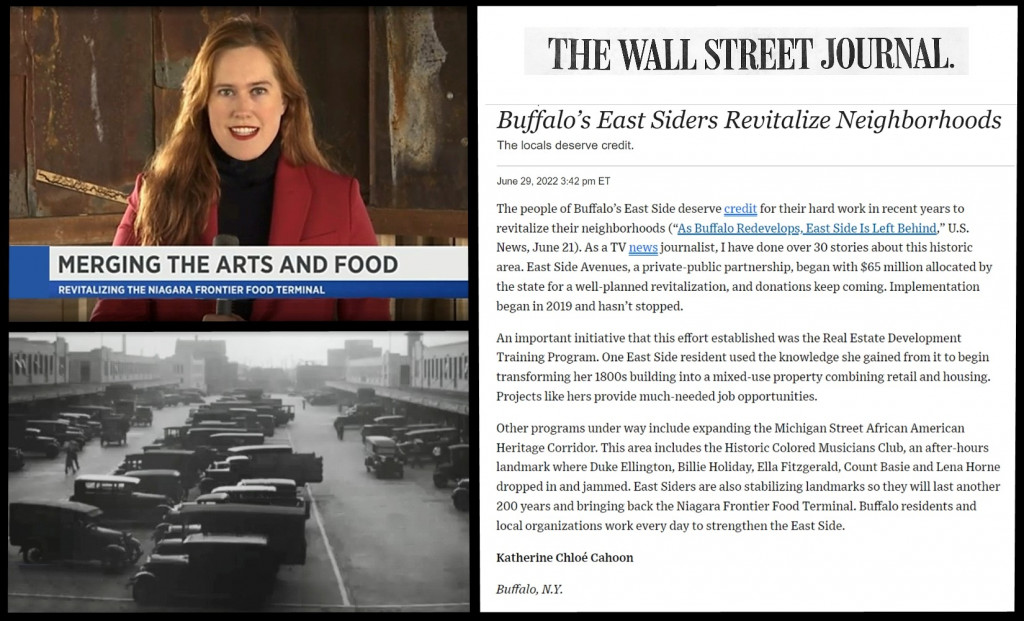 After the mass shooting at Tops supermarket, an article appeared in the Wall Street Journal talking about disinvestment in the area. Though the writeup contained valid concerns, residents reached out to me saying that they wished it had acknowledged their hard work in recent years to redevelop East Buffalo. Since I know those projects well, they asked if there was anything I could do about that. These people mean so much to me that I wrote a letter to the WSJ editor and it was published. You can read about the efforts to revitalize this area here.