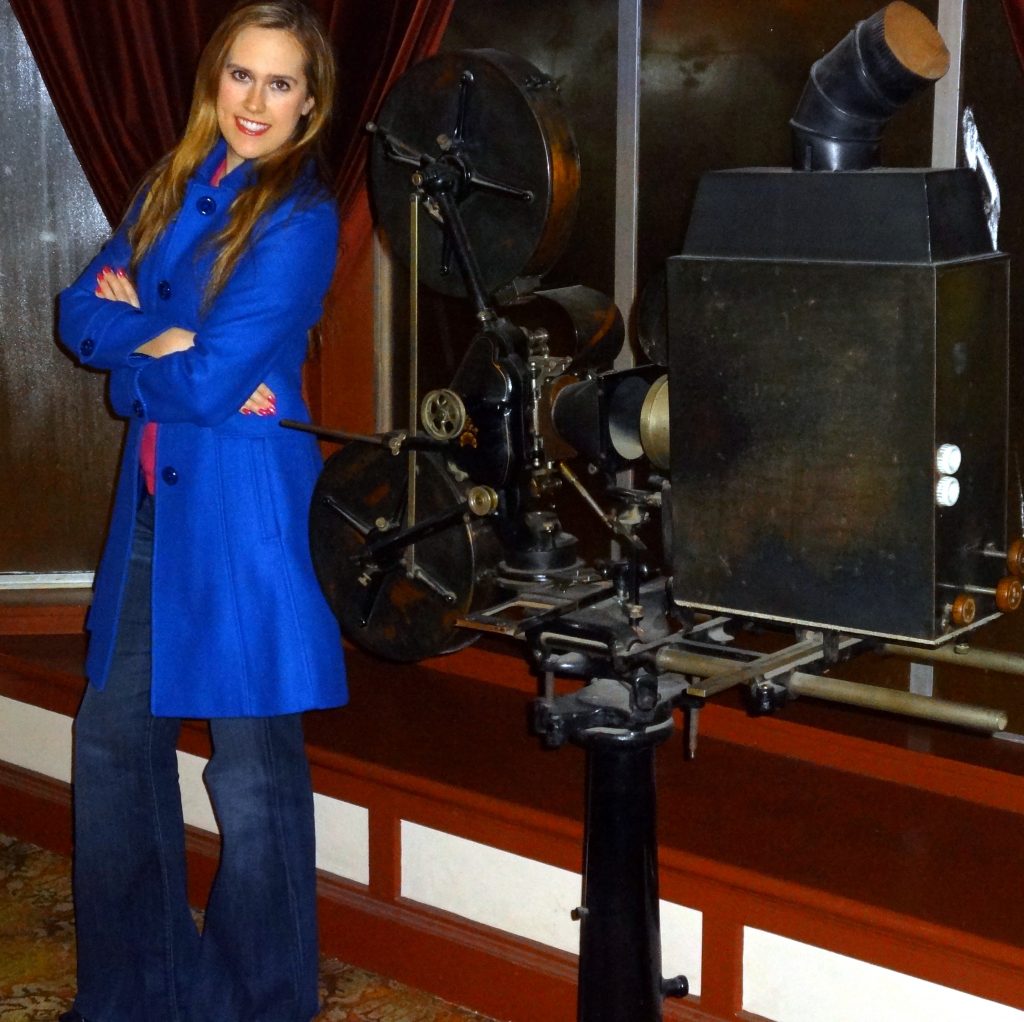 Both places have served up an eclectic mix of indie films, foreign imports, and avant-garde flicks, stirred together with new releases—since well before I was born. 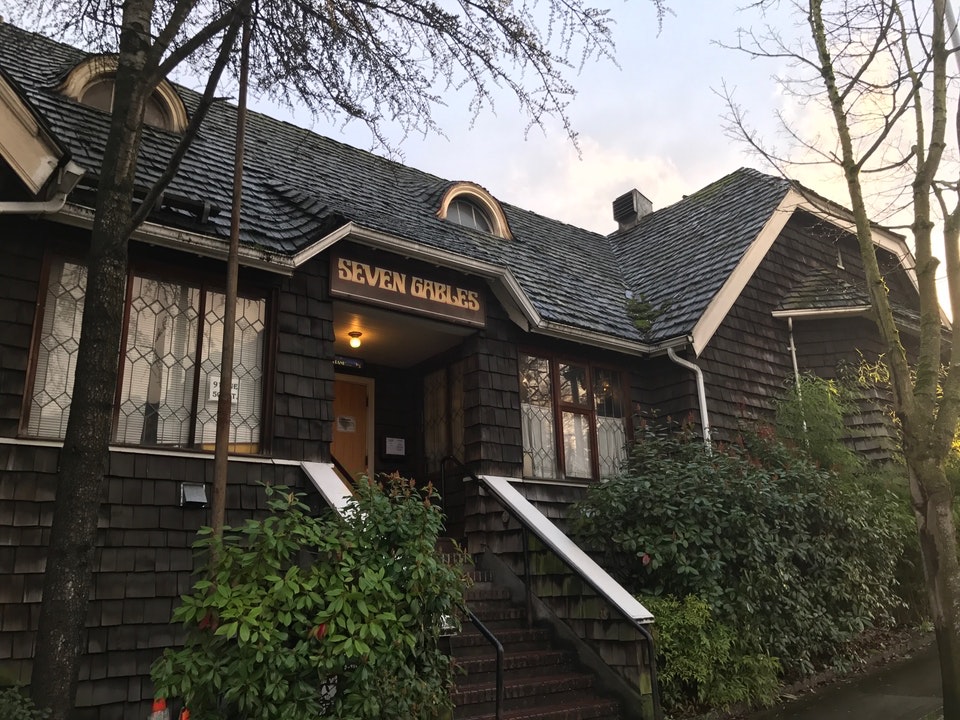 The photo above is of the Seven Gables, and the one above that is of me in the theater’s sitting room. Built in 1925 in Seattle’s U District – that’s short for “University of Washington” for all of you nonnatives – it become known as “the house above the Italian restaurant.” And I’m sure you can guess why. Well, the Italian eatery is still there, but the graffiti-covered building across the street featured in the pic below isn’t. 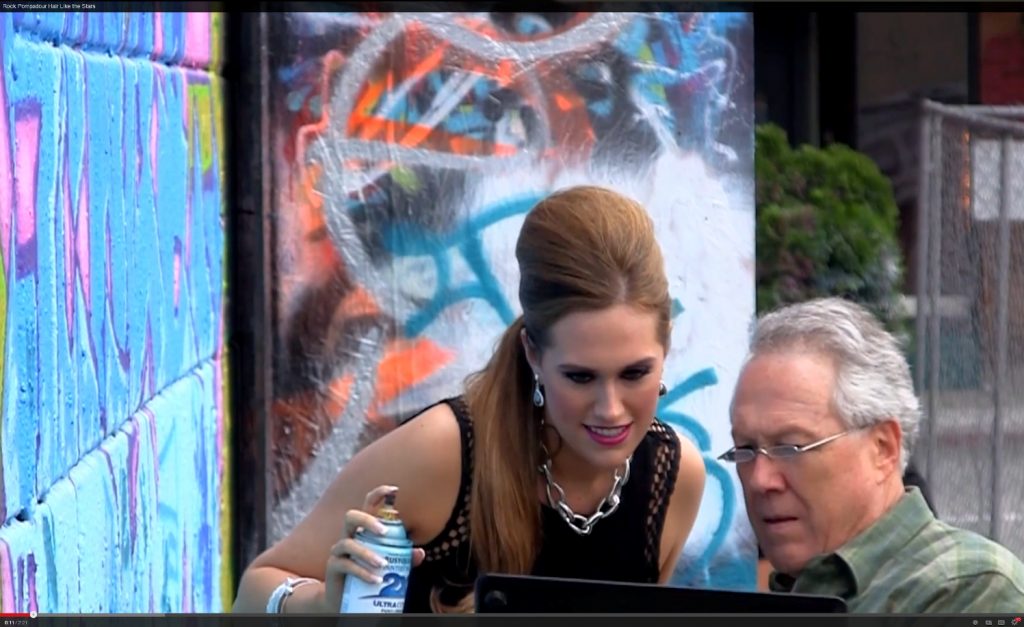 This history of this edifice is typical of the Seattle culture. When it was marked for demolition, local teens, college students, and graffiti artists converged. The kind-hearted developer and community-minded police indulged their desire to make it a shrine to creativity before bringing in the wrecking crew. The spray-paint brigade brought me into their fold for a photo shoot, and my dad clicked the shutter. That’s him in the pic above. 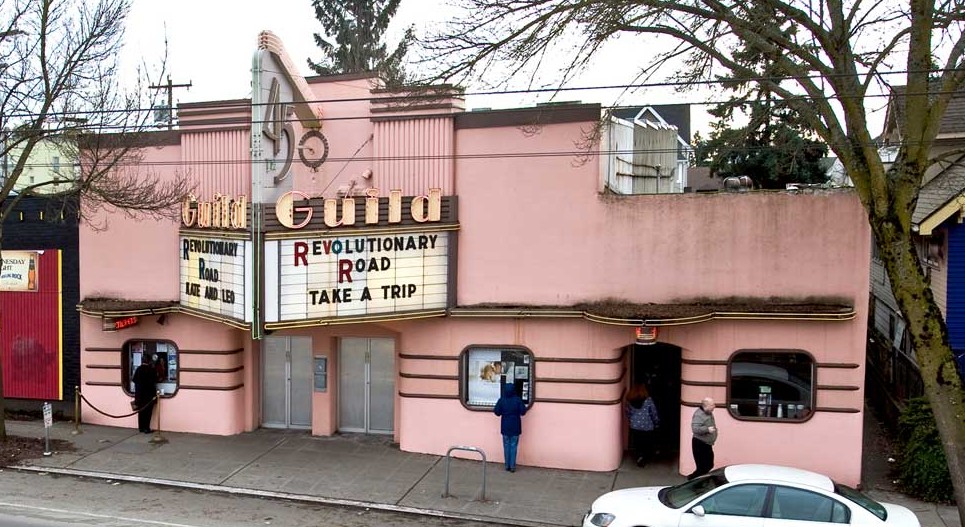 The pic above is of the Guild 45th. It was built in 1919, in Wallingford, just west of the Gables. Francis Ford Coppola has often chosen the Guild for test-audience screenings. 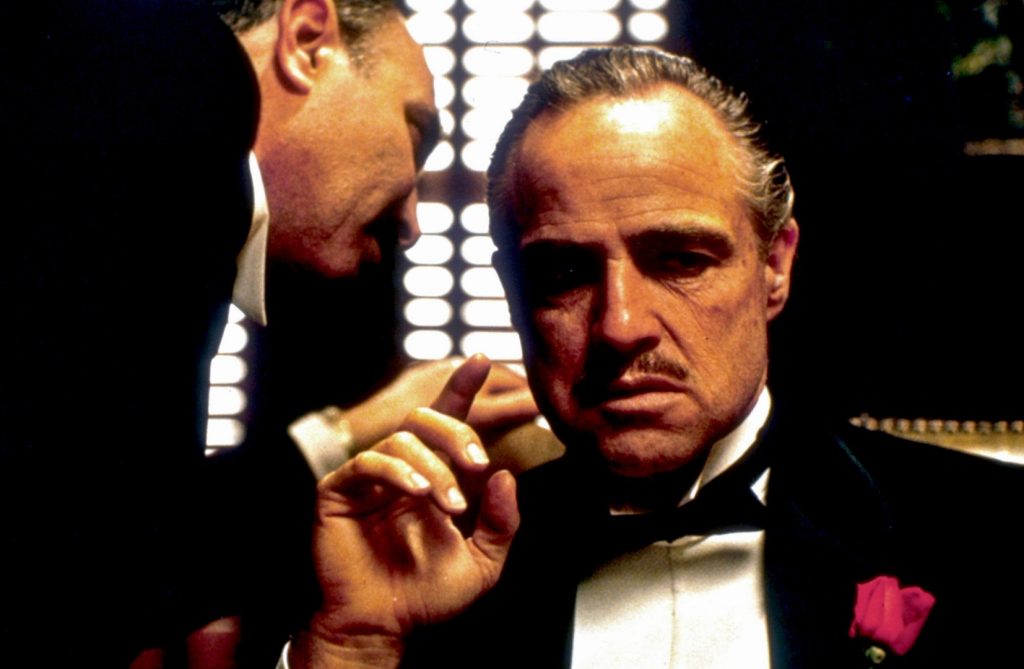 You might think life is over for the Seattle lover of laissez-faire theater. Well, we still have the Grand Illusion (below), host to people like Quentin Tarantino, and others who walk on the wild side, as well as beat poets, professors, tech entrepreneurs, and hedge fund managers. Basically, Seattle makes room for everyone. 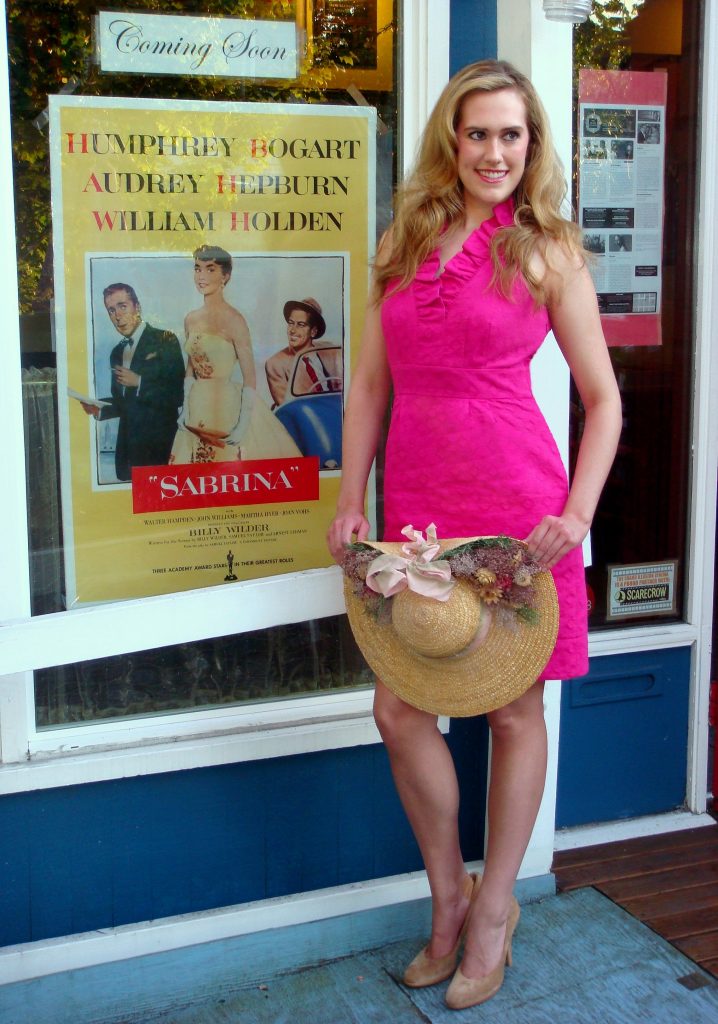 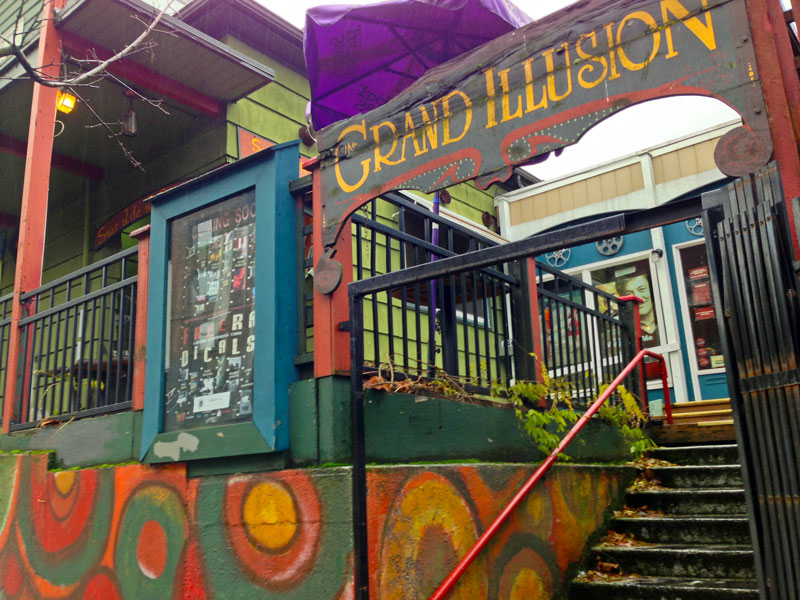