This box of newly-minted Maybelline goodies arrived on my doorstep Christmas Eve day. Maybelline didn’t even wait to send Santa down the chimney with it. With these treats, my holiday excitement reached fever pitch early, and ran late…because, naturally, I’ve been experimenting with them ever since. Here’s a video of my Maybelline package unveiling, and a tutorial showing how to use all the new products.

Now for a product breakdown… 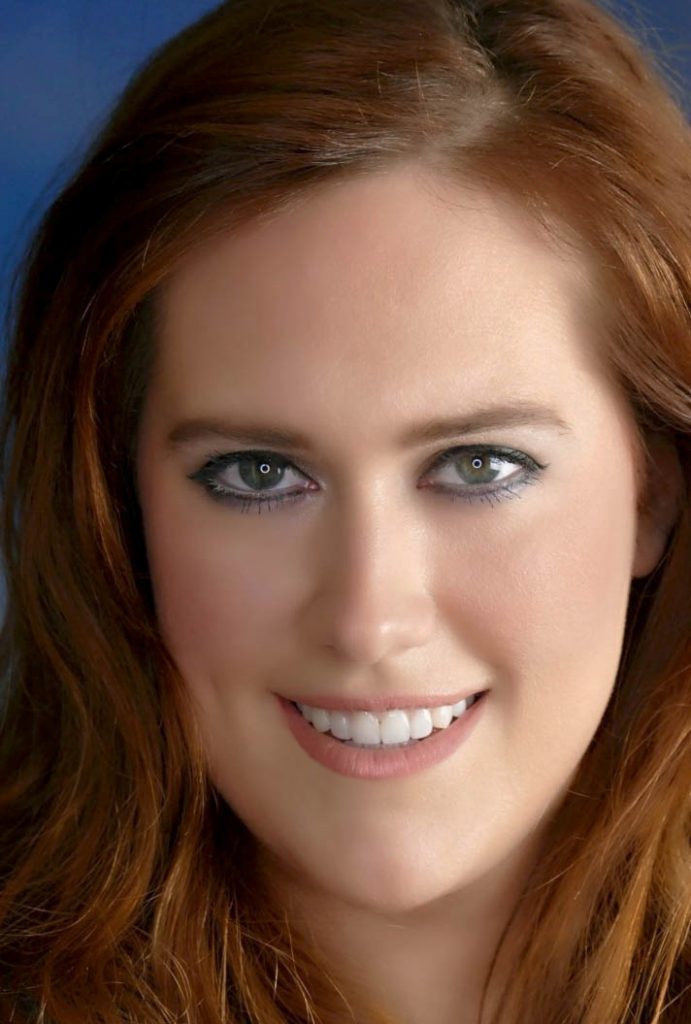 The 24k NUDES Palette. This palette is new on the market this month, so I’m giving you one of the very first looks. It has twelve iridescent shades in golds, bronzes and coppers that can give you a natural, yet star-worthy, look.

When I first saw the set, I felt like I had been transported to NYC. Have you ever walked those fashionable streets and passed woman-after-woman who looked like she just stepped out of a magazine? Their makeup appears effortless….as if they rolled out of bed that morning with perfect eyeliner, bright eyes, and glowing skin. Every girl can obtain that effect with the 24k NUDES palette. The eyeshadow hues range from light to dark, but even the darkest aren’t overdone. The colors are classic, timeless, and stunning…meaning that this palette has serious lasting power in the cosmetics world. And you get twelve shades for under $12, which pencils out at $1.00 per color. That’s incredible! 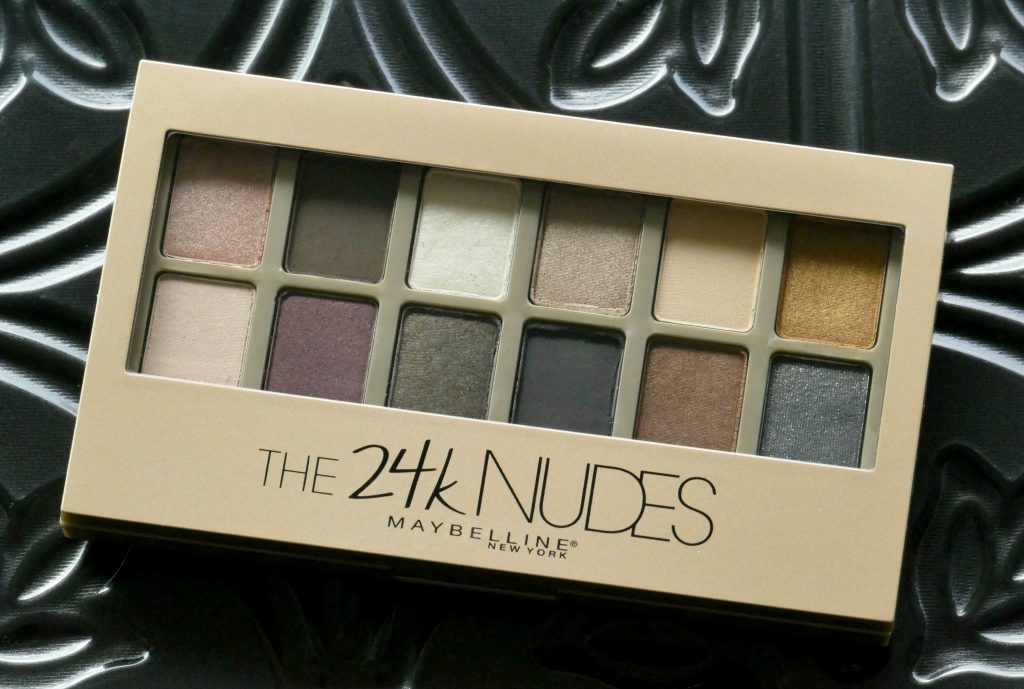 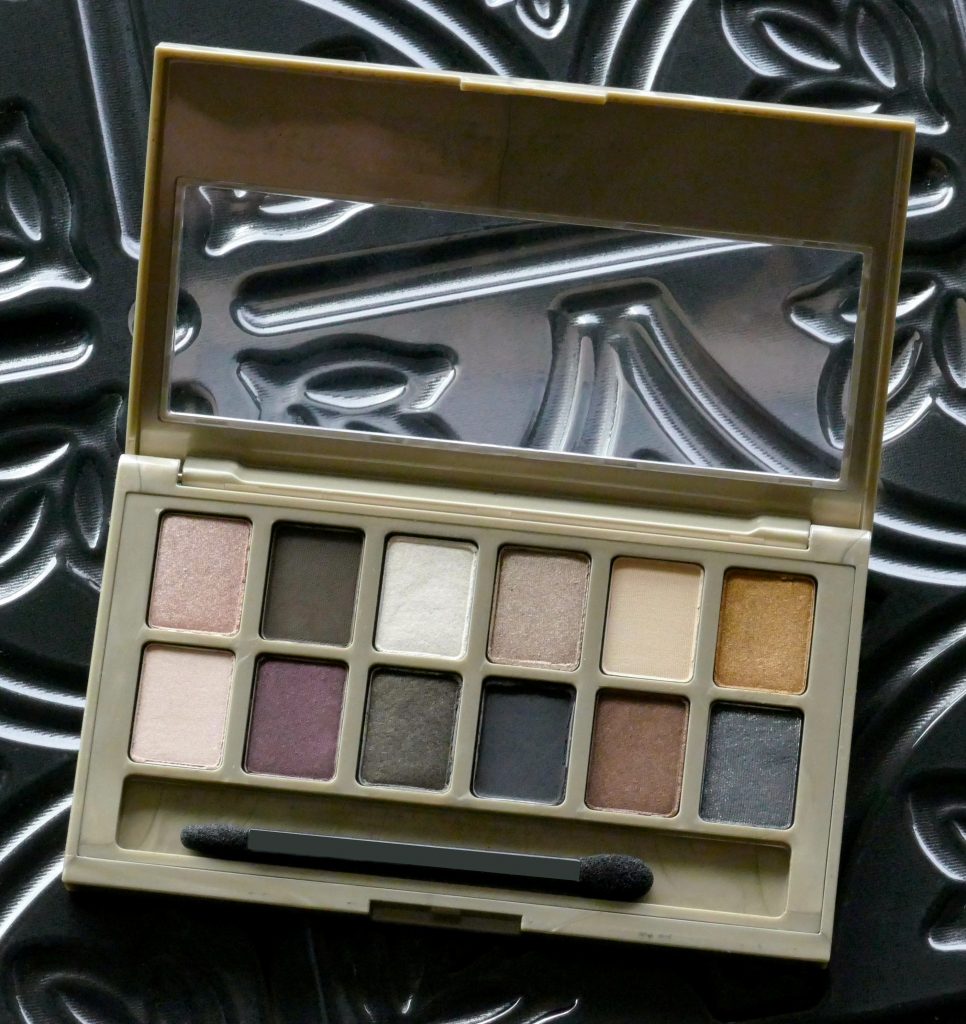 The Colossal Big Shot Express. For an objective analysis of this fully-loaded, lash-extending mascara, let’s go straight to the women who have tried it. According to Maybelline, nine out of ten surveyed, said that they saw a dramatic increase in volume after just one coat. Case closed! 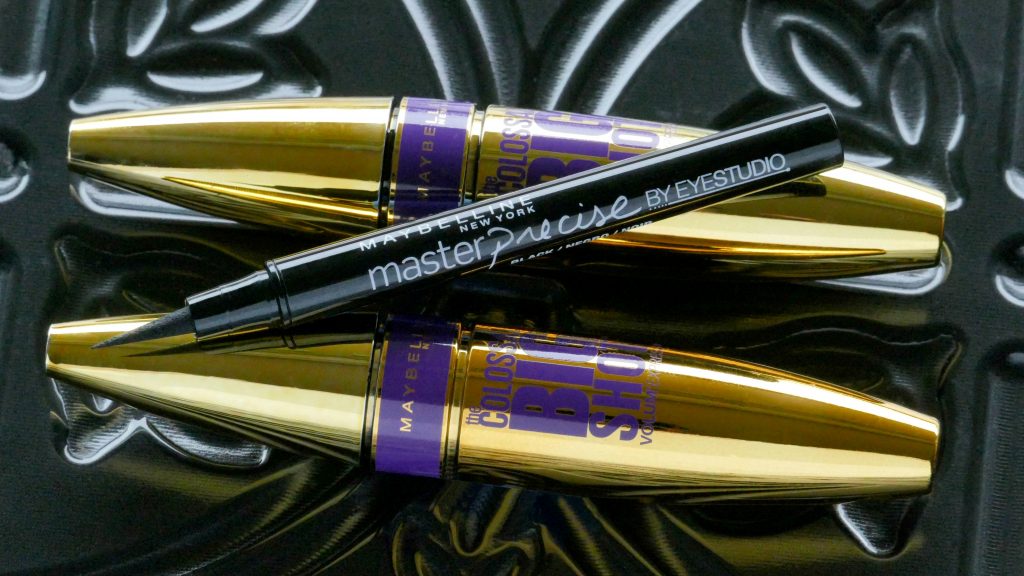 Master Precise Liquid Ink Pen Eyeliner I have just two words for you about this product…goof proof. It is known for going on seamlessly…creating the perfect line. It’s also an award-winner. Here’s why: Have you ever used a liner that was laborious and left you with a lumpy line? Well, worries be gone. This product isn’t called “Master Precise” for nothing. It’s efficient and timesaving. Roll it on, and roll out the door.

Are you ready to be a Babelline…a Maybelline Babe?!

This post is sponsored by Maybelline, but all opinions are my own.

What I love most about my dad is how he wholeheartedly embraces fatherhood! Most people don’t know that his life drastically changed when he had kids. He was a world-renowned advertising photographer whose days were filled with adventure after adventure, like laying on the ground shooting up at motocross racers as they jumped over him, and getting the perfect shot from an open door on soaring helicopters while being strapped to the floor for safety! When my brother and I came along, Dad graciously cut the volume of his adrenaline-pumping pursuits to spend time with us doing what we asked him for, like belaying my brother while he learned to rock climb and getting season tickets so he could take me to the ballet. What an amazing dad!! This picture was taken of Dad and me by Mom last Christmas. #HappyFathersDay #Love #Dad #Family ...