Since this 4th is the 240th anniversary of America’s Declaration of Independence, there isn’t a festivity that I’m passing up…starting with a street parade and strawberry shortcake, followed by an afternoon at the beach, a barbeque, and a party in the park, and ending with fireworks! How are you celebrating? For those of you in other countries, I hope you’re having an equally fantastic day. 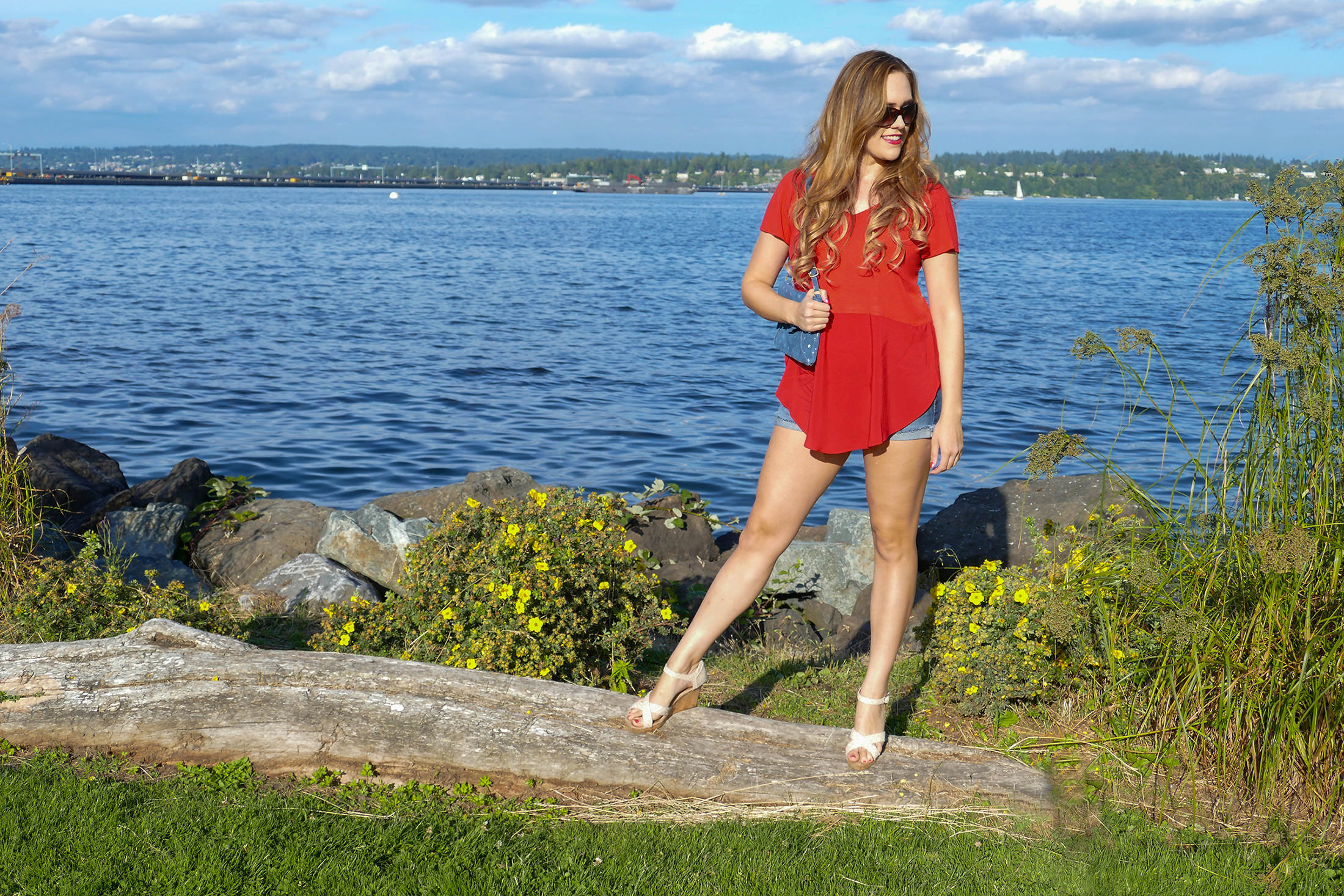 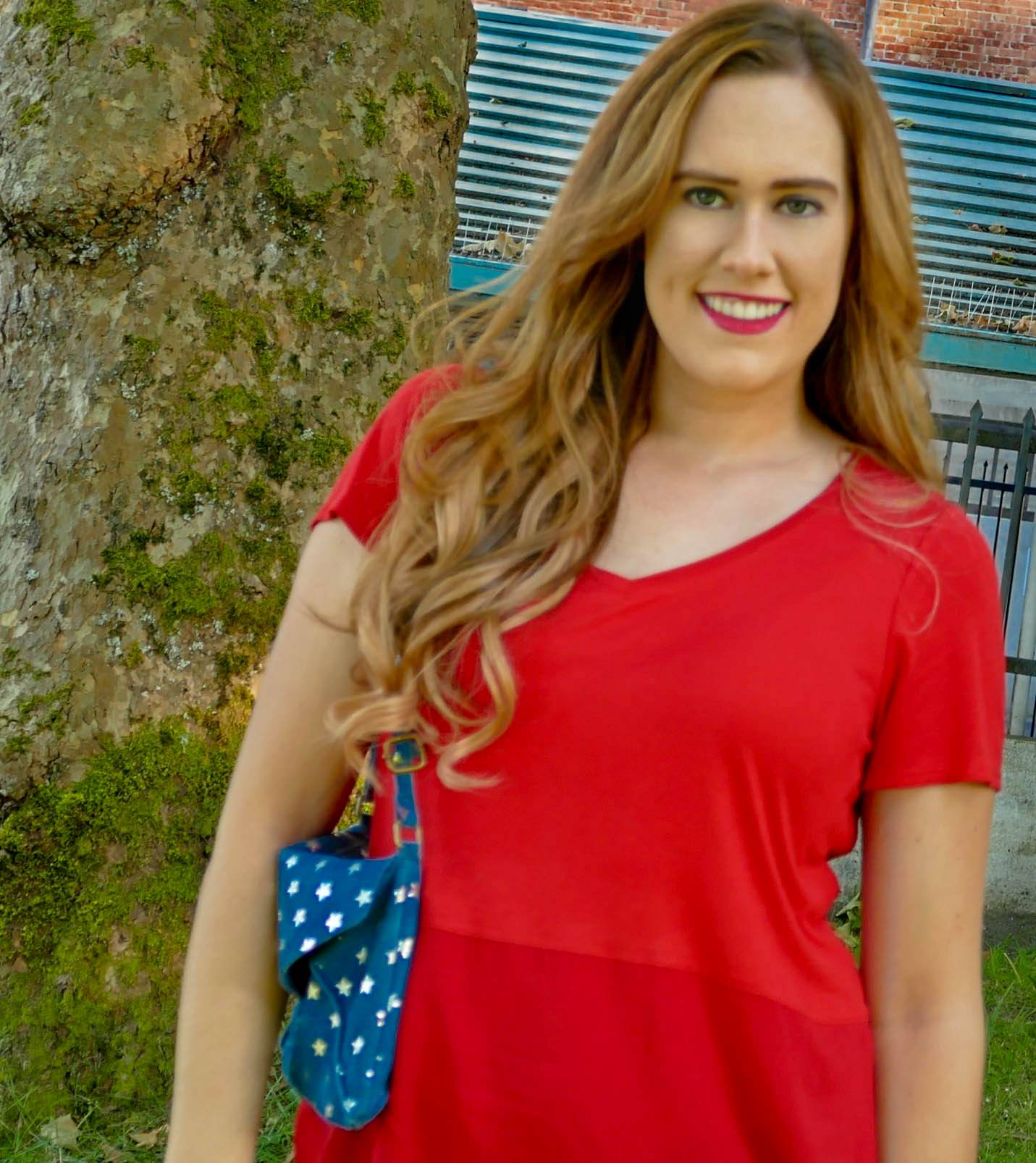 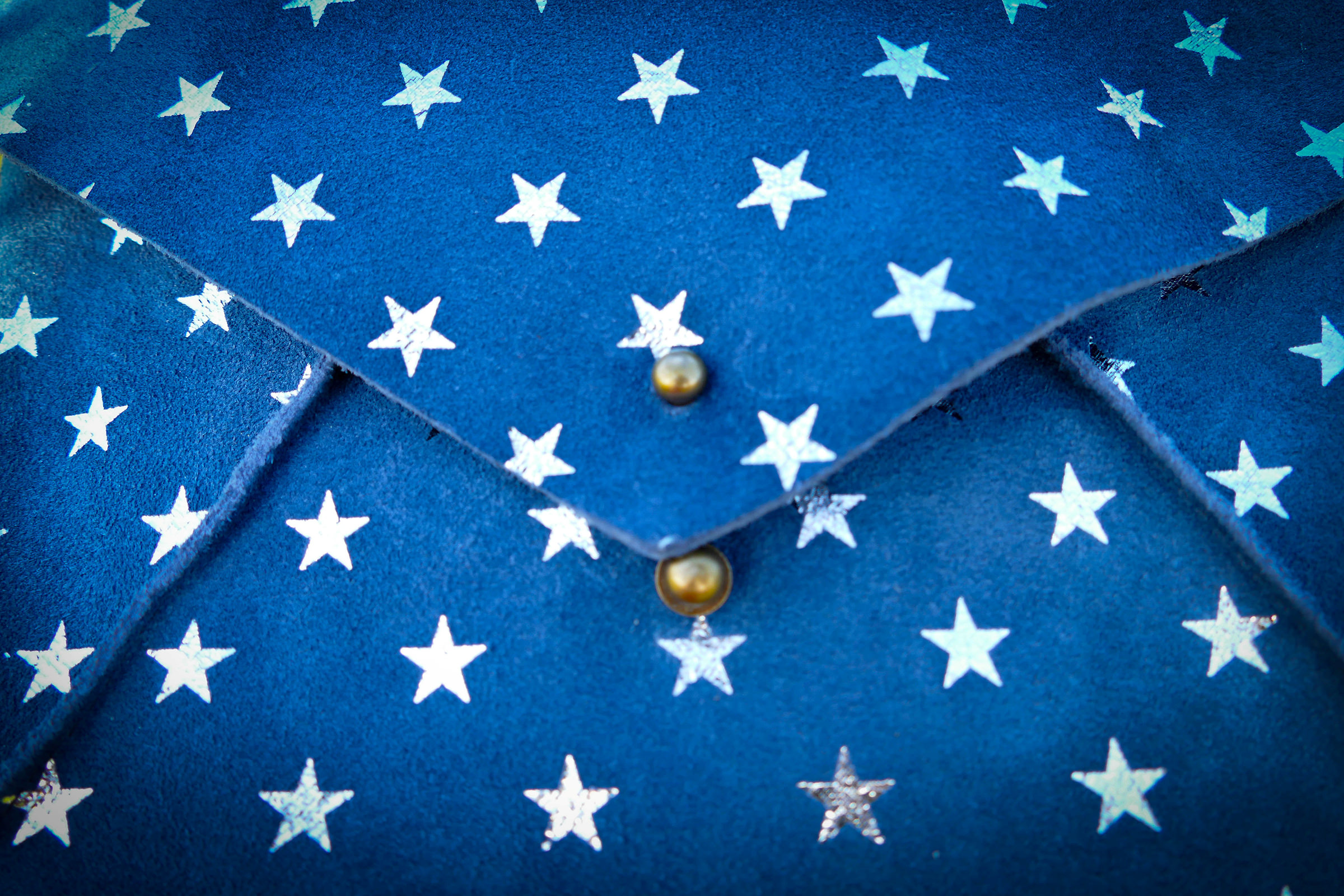 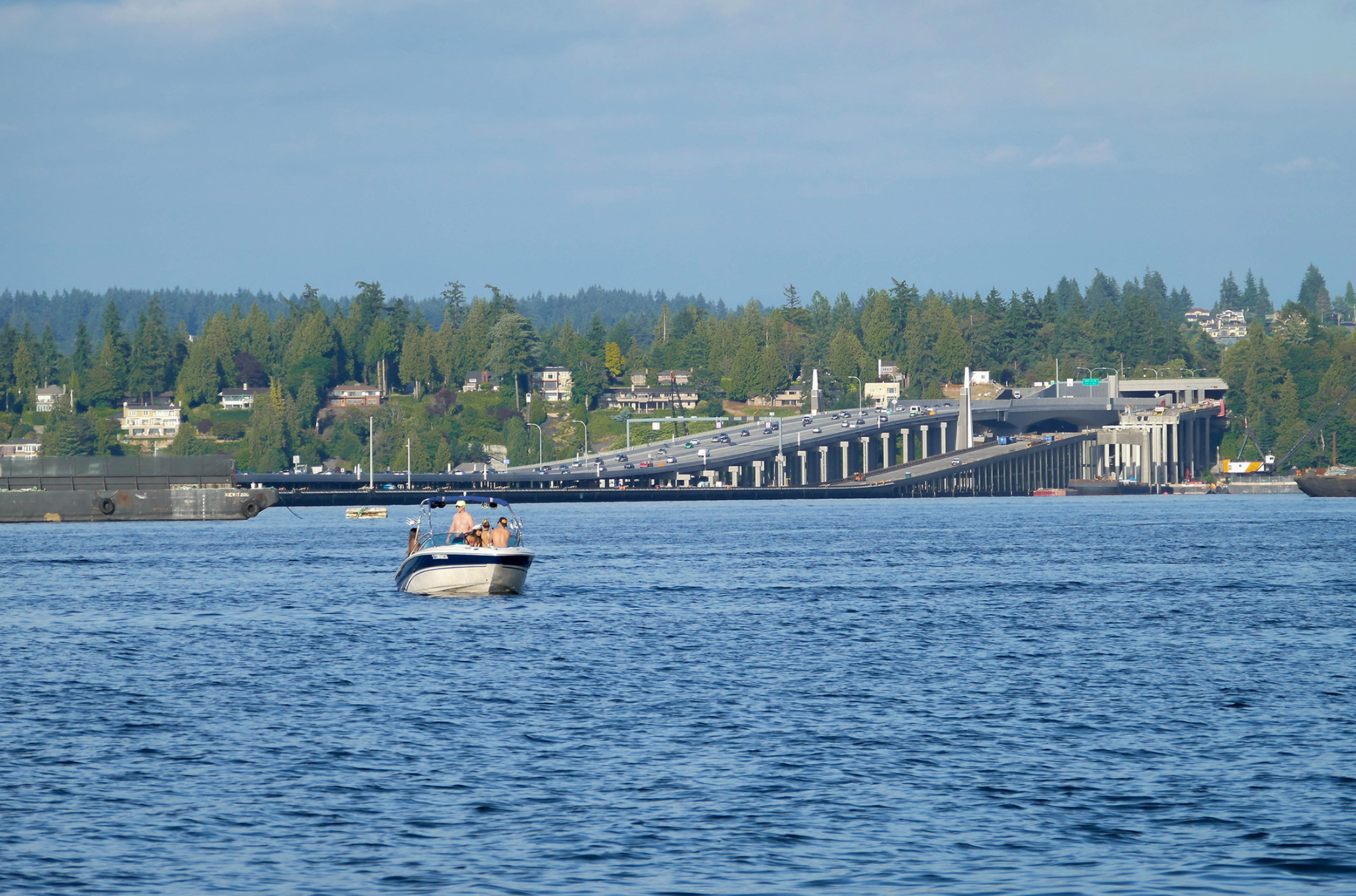 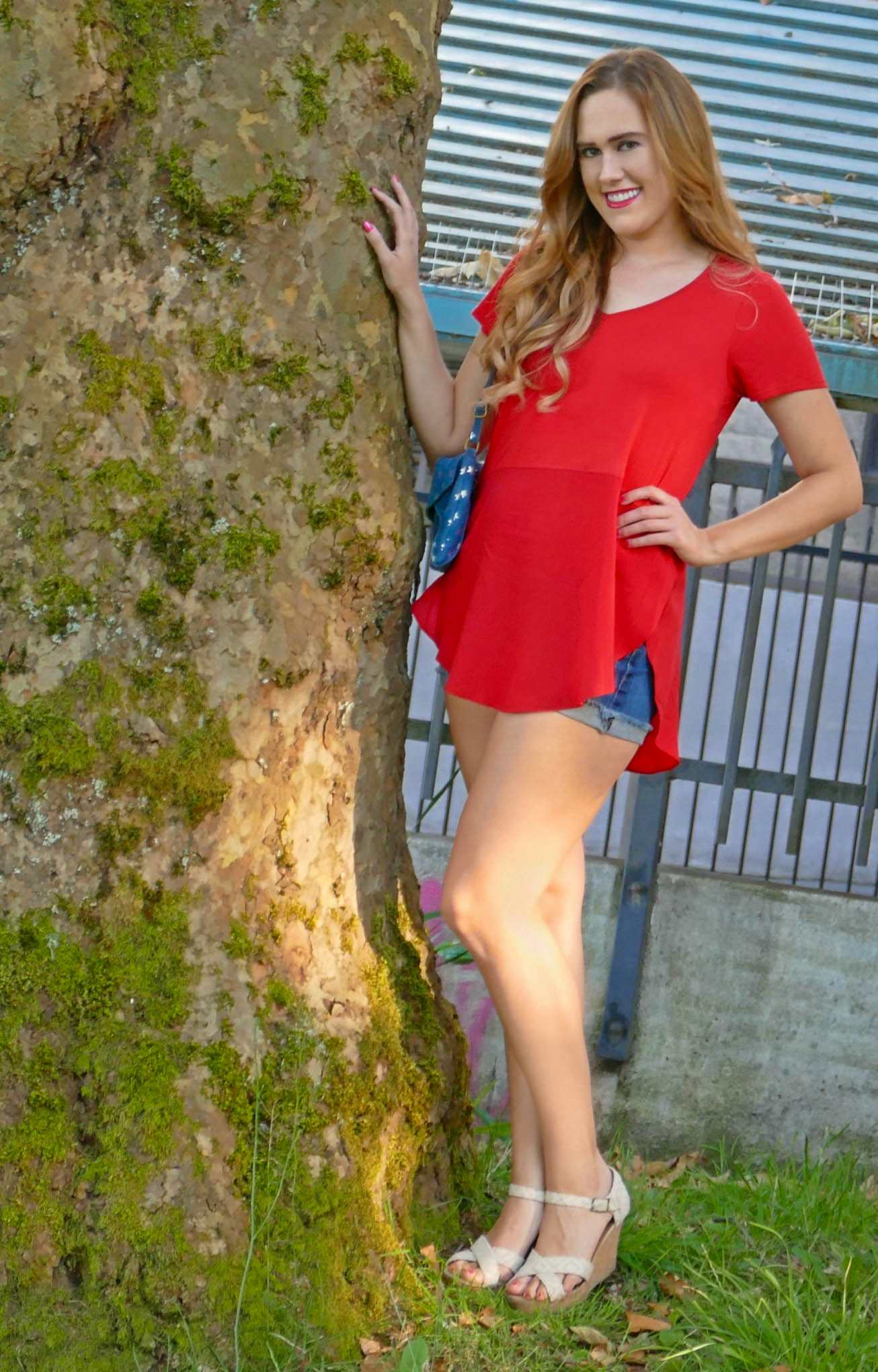 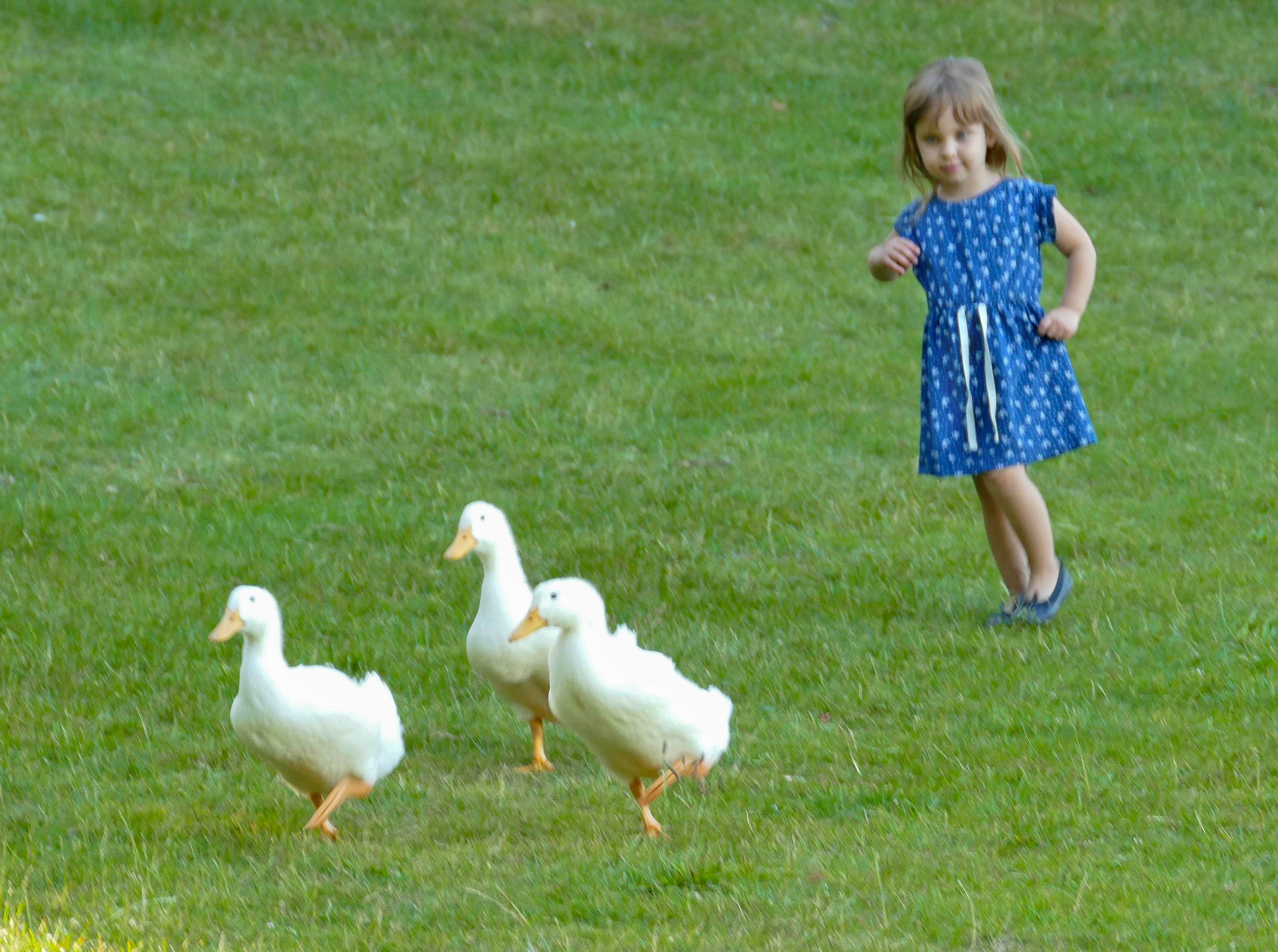 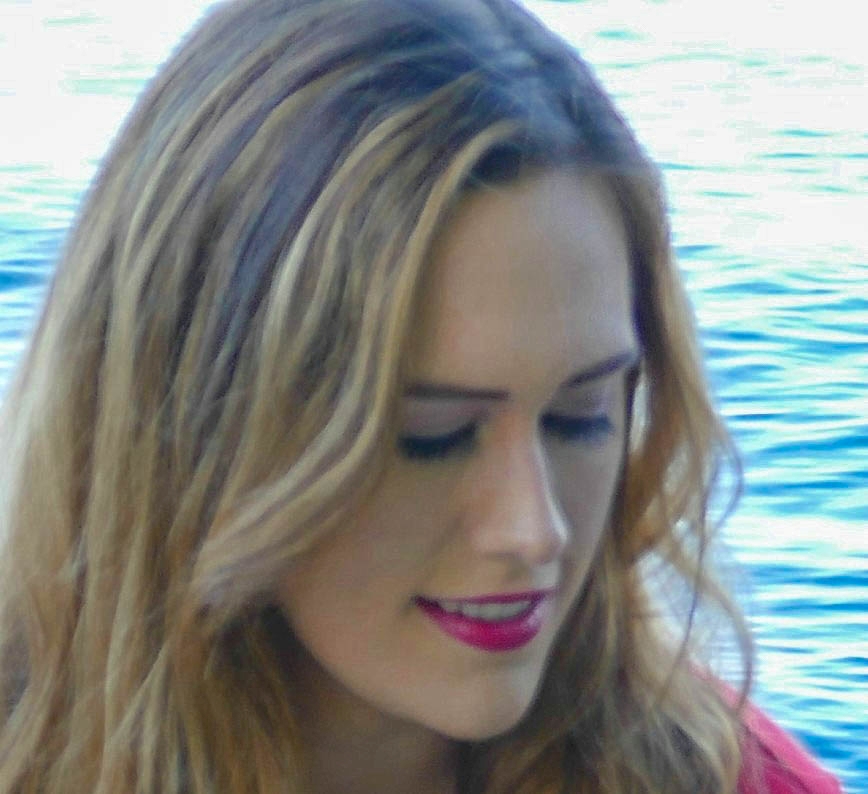 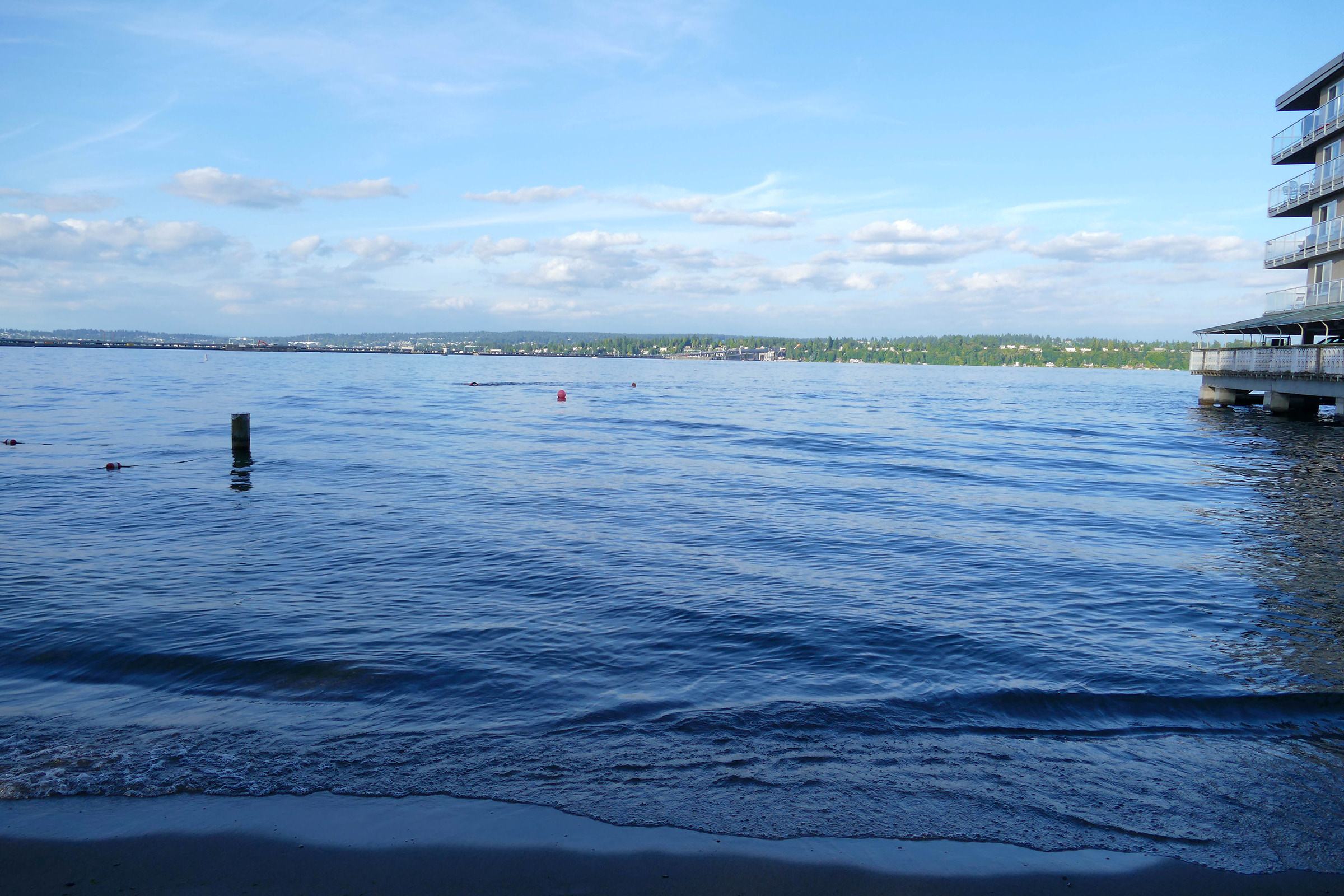 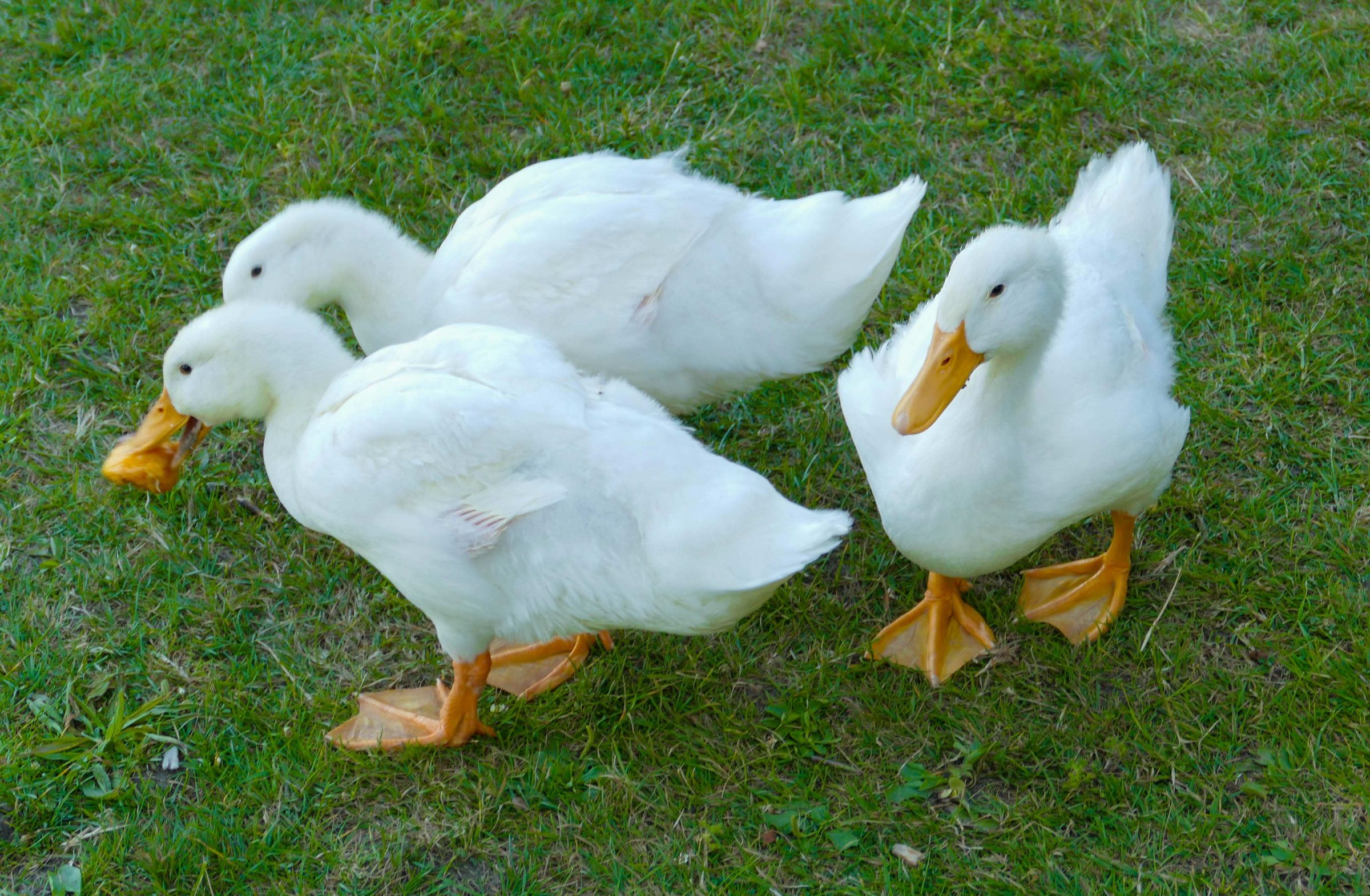 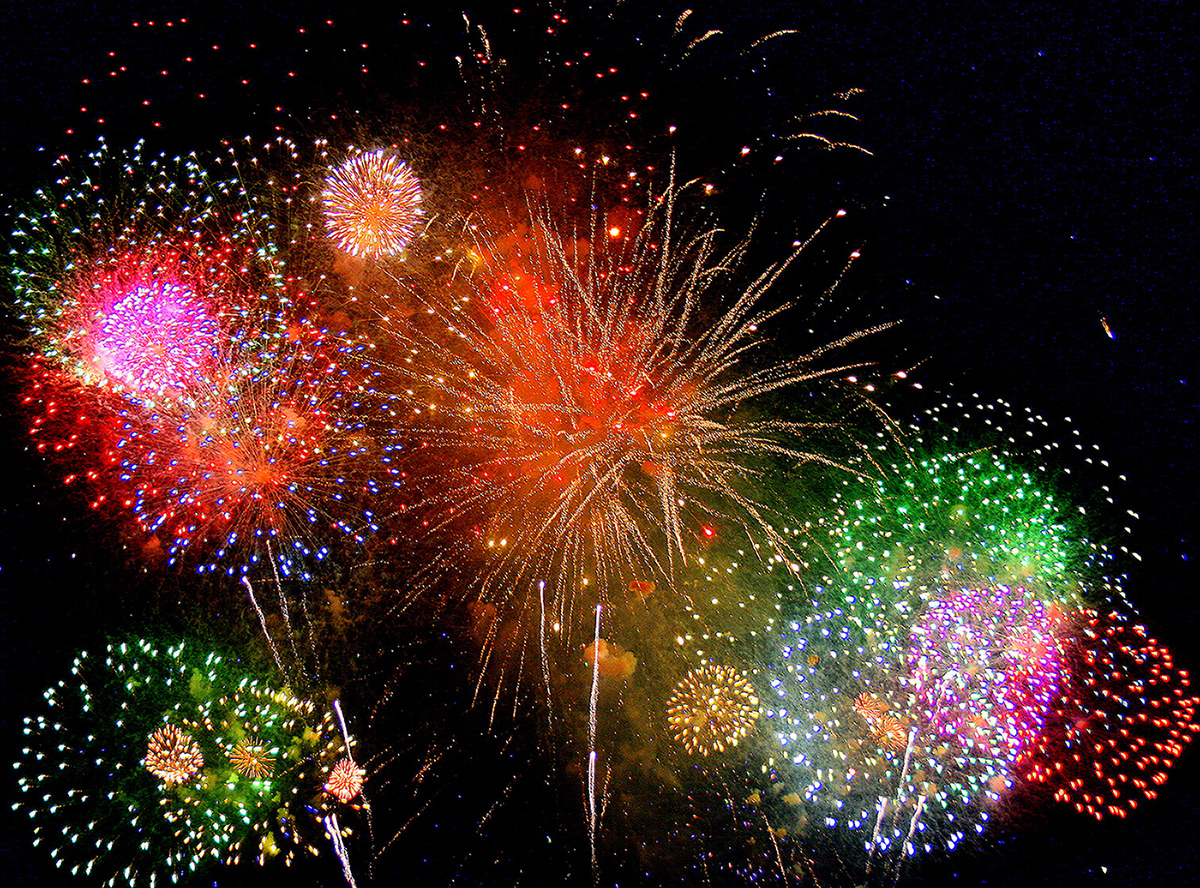 Top by Vince Camuto, Shorts by 7’s For All Mankind, Purse by Free People, and Wedges by Toms.