For years, I have been a fan of both Dancing with the Stars and Boys & Girls Clubs. So, when I was asked to help raise funds for our local club by competing in DWTS of Cheyenne, the answer was an instant, “Yes!” 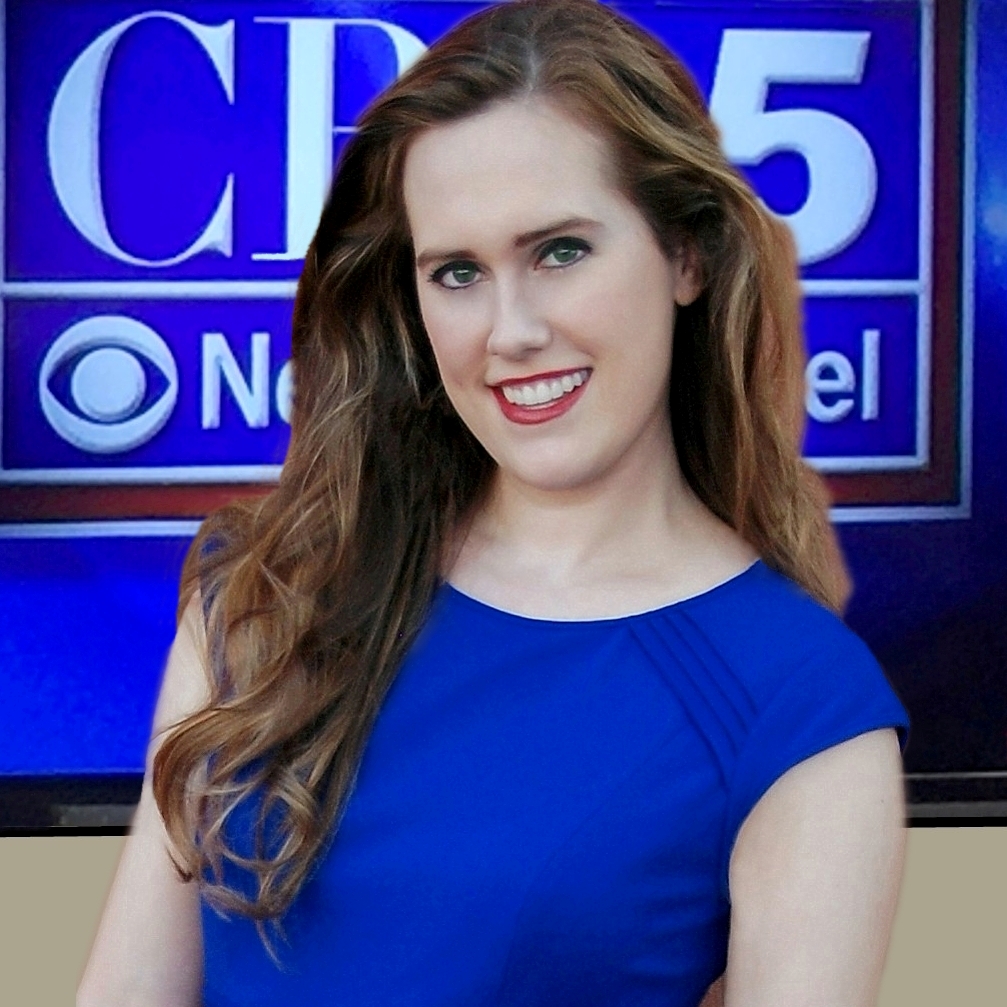 While working as an anchor/reporter for CBS NewsChannel 5, I have had the privilege of meeting the staff and children at the Boys & Girls Club of Cheyenne. I have learned firsthand of the incredible opportunities this organization offers. I have seen how some of the children reaping these benefits come from tough situations. Doing something as fun as DWTS to raise funds for those kids made this competition even more special for me. I wanted to do my best for them. 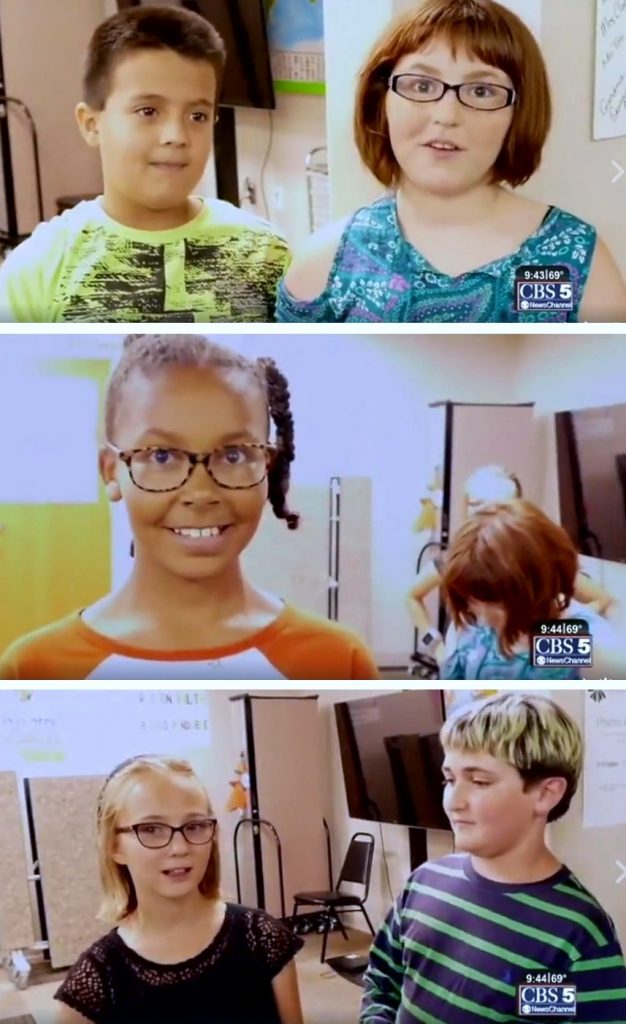 My excitement grew when I learned that my partner would be Jonathan Hedger. I had just seen him in Ballet Wyoming’s performance of A Midsummer Night’s Dream. He was a showstopper. 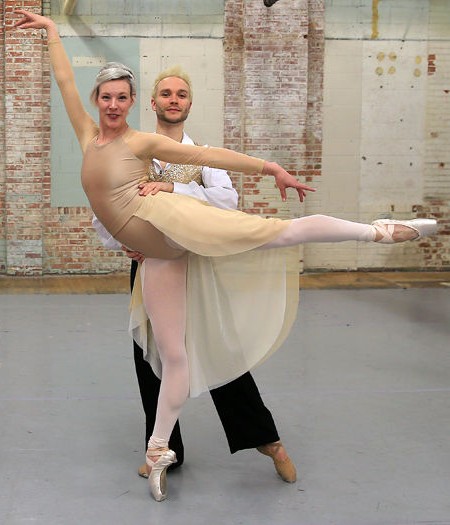 The day before our first rehearsal, my boss, General Manager Tregg White said, “In the past, CBS NewsChannel 5 placed second in this competition. When you represent us, I want to place first.” No pressure! 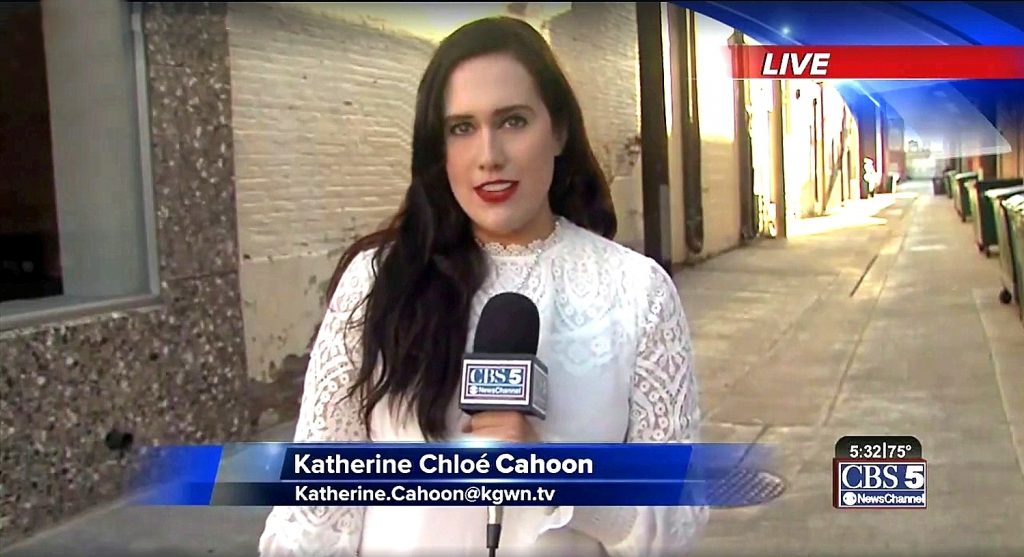 With this added incentive, Jonathan and I worked hard…and then we worked even harder. 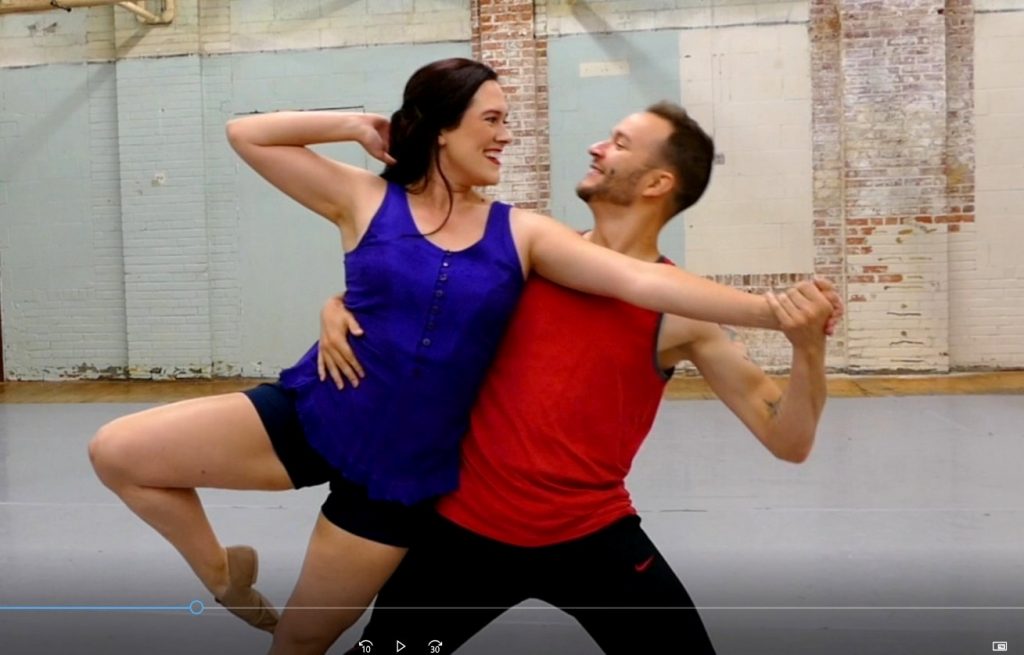 He suggested some dance classes I could take to supplement our rehearsals that would help me build strength and improve technique. Here’s a little secret: I often wore my leotard underneath my dress while reporting live because afterwards I had to rush off to one of those classes. 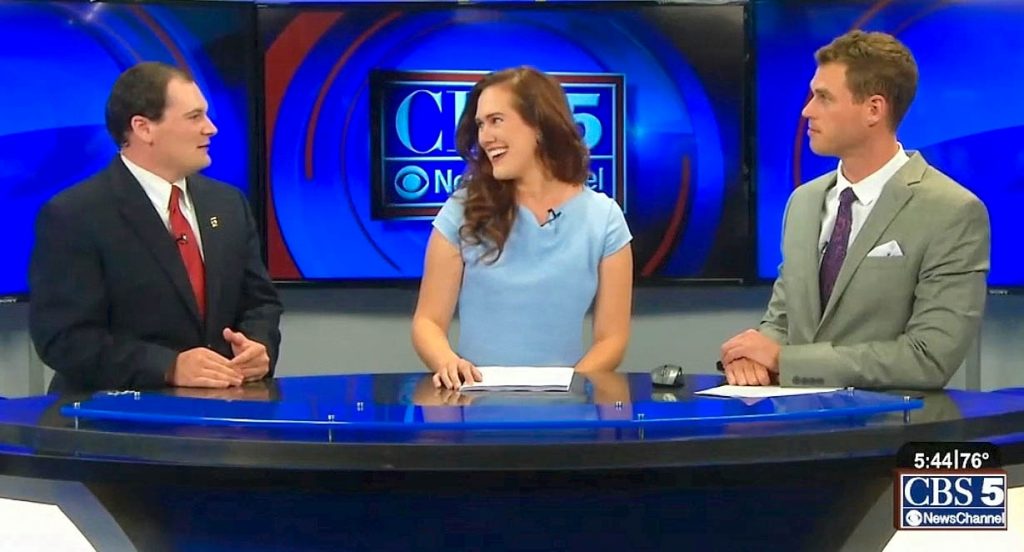 When the night of the competition came, I was filled with excitement…and more than my fair share of butterflies. 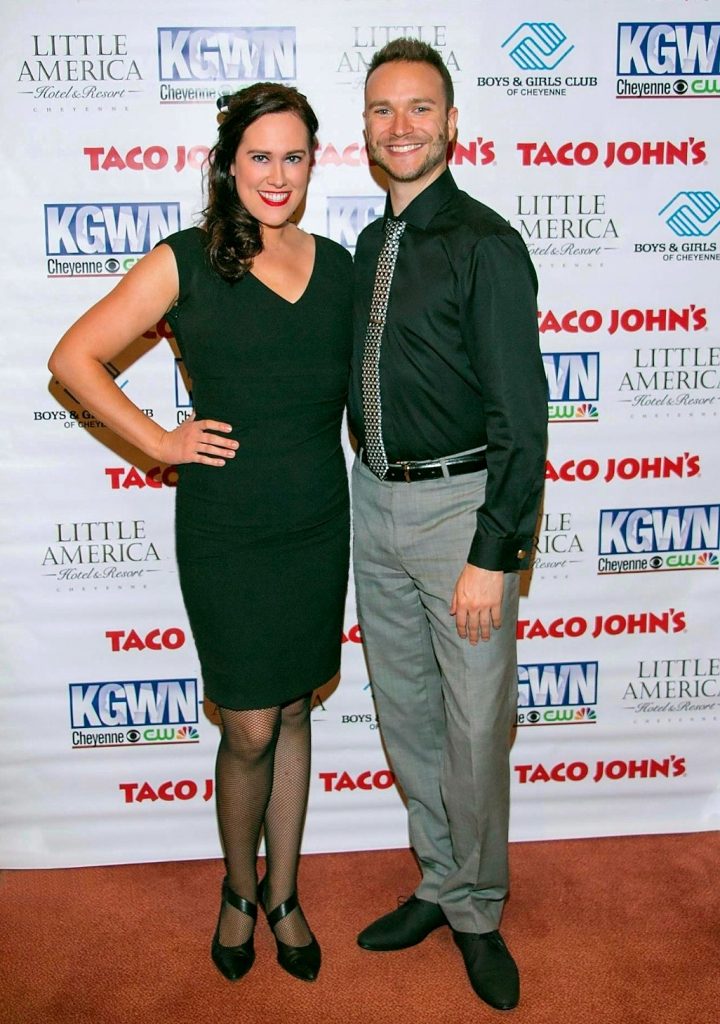 The event took place at Little America and everything, from the table settings to the chandeliers, looked straight out of a fairy tale. 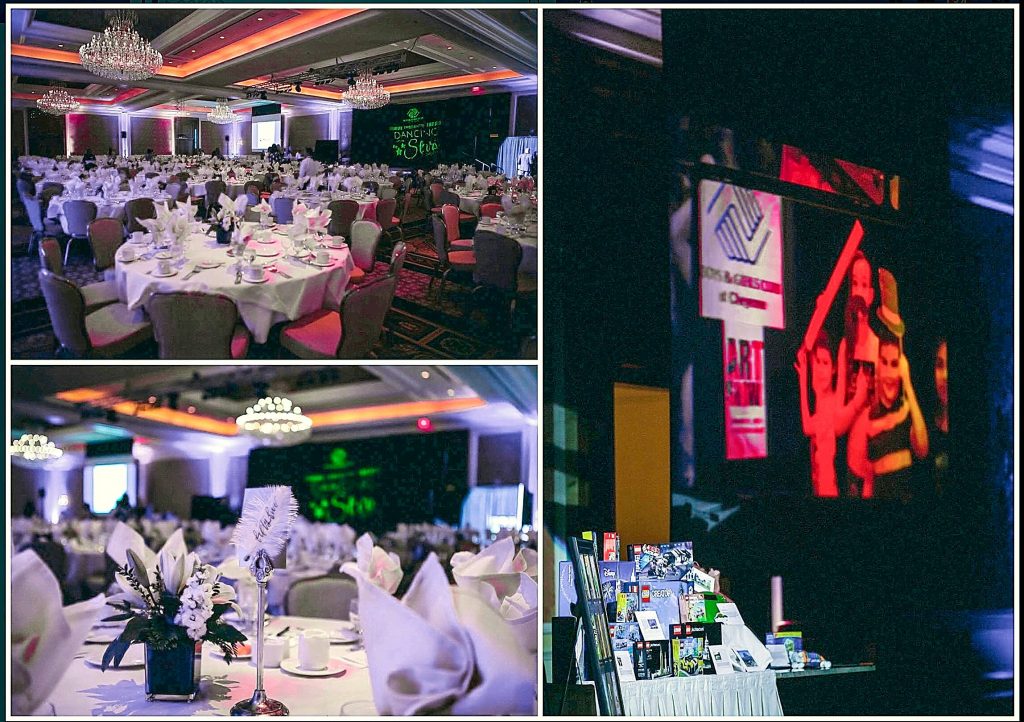 The three things that I will always remember most from this experience are the camaraderie between the competing dance couples, the generosity of those making donations, and the gratitude of the kids from the Boys & Girls Club. 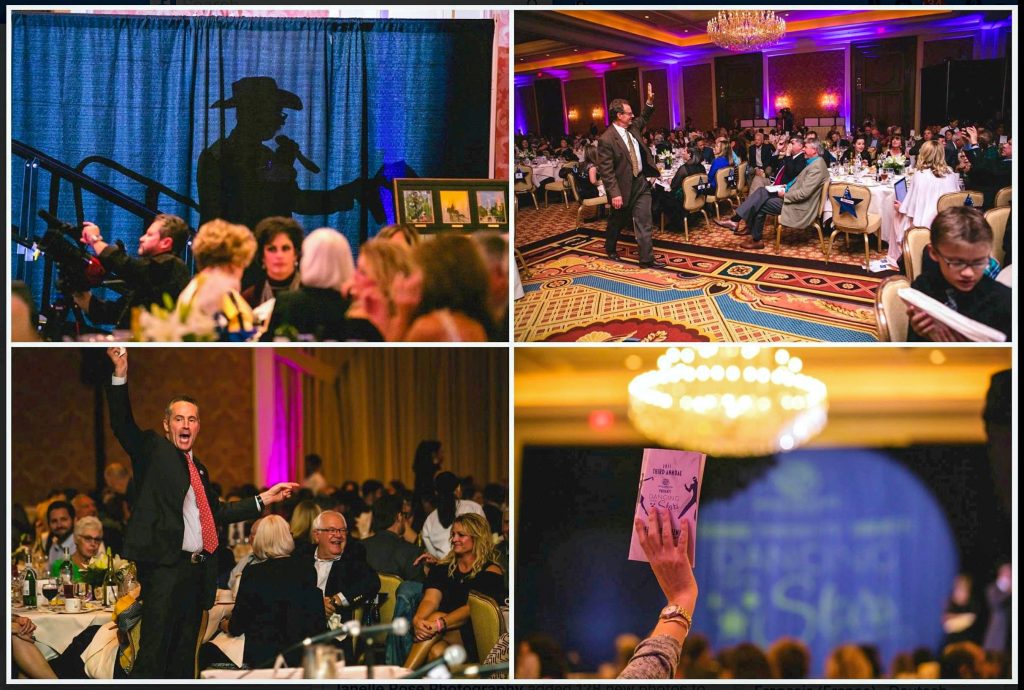 And, yes, I was able to tell my boss that we won! 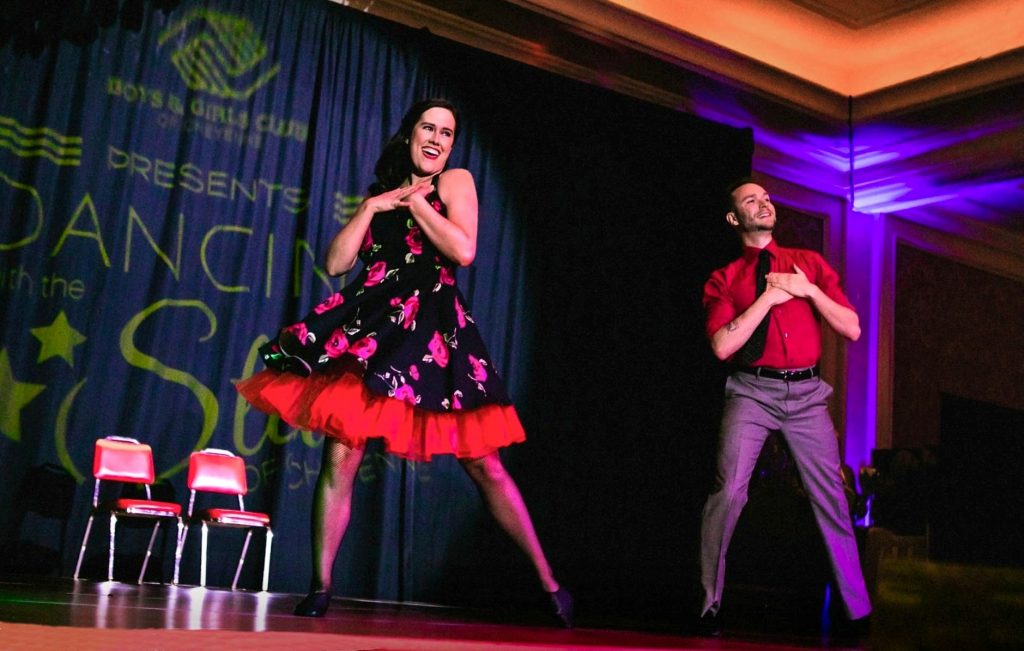 Here’s a panoramic look at the evening…

And here’s a CBS NewsChannel 5 interview of my dance partner and me after our first-place win!