Comic fans were so excited about Cheyenne’s Comi Con, that CBS NewsChannel 5 sent me to cover the Denver Comic Con as well. And since these two cities are so close to each other, a lot of locals got two servings of cosplay. Lou Ferrigno, the title character from The Incredible Hulk, also attended both events. 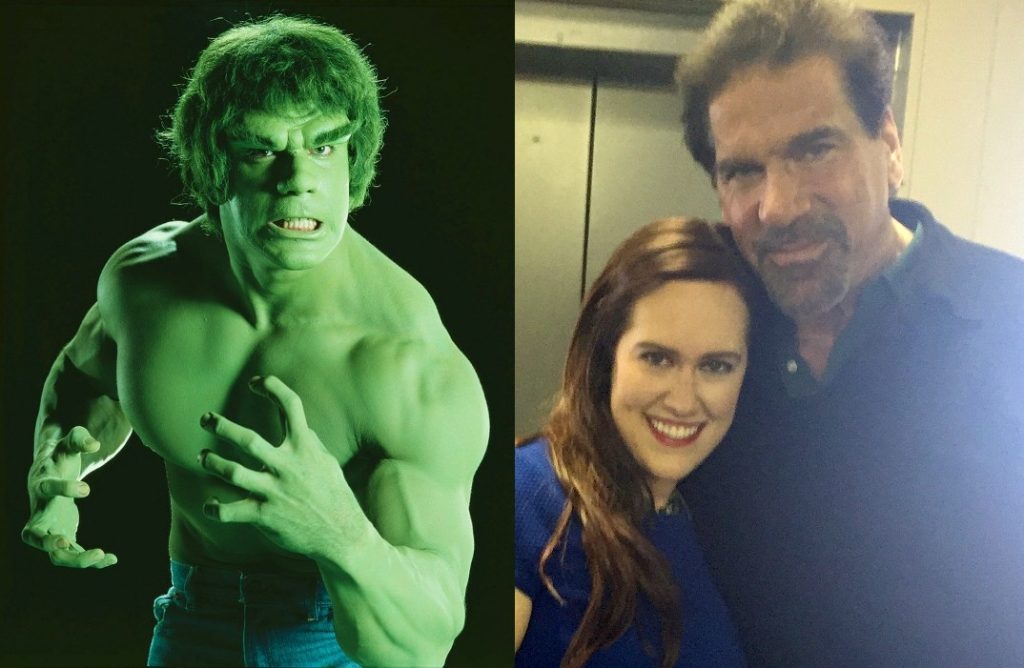 In Denver, the first group I bonded with were these zombies. They are Umbrella Corporation, a group that cos plays as characters from Resident Evil, to raise money for charities. 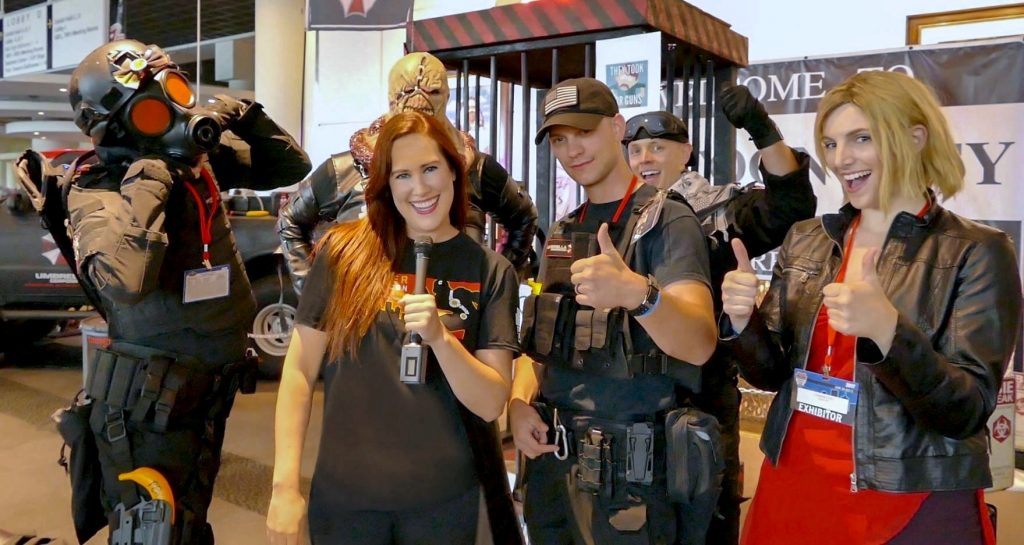 Denver Comic Con is put on by Pop Culture Classroom. As you can probably tell from their title, this is a nonprofit that supports education. They teach storytelling through comics and graphic novels by using science, technology, engineering, arts, and math. April O’Neal covered it all.

Comic Con gives you a chance to cut loose, assume a fantasy persona, make lasting friendships with like-minded fun-lovers, and learn valuable information that you can use in the future.