Casper, Wyoming, officials estimate tens of thousands of visitors could descend on the city on Monday, August 21st, to view the solar eclipse—when the moon will cross over the sun, causing more than two minutes of darkness in the late morning. 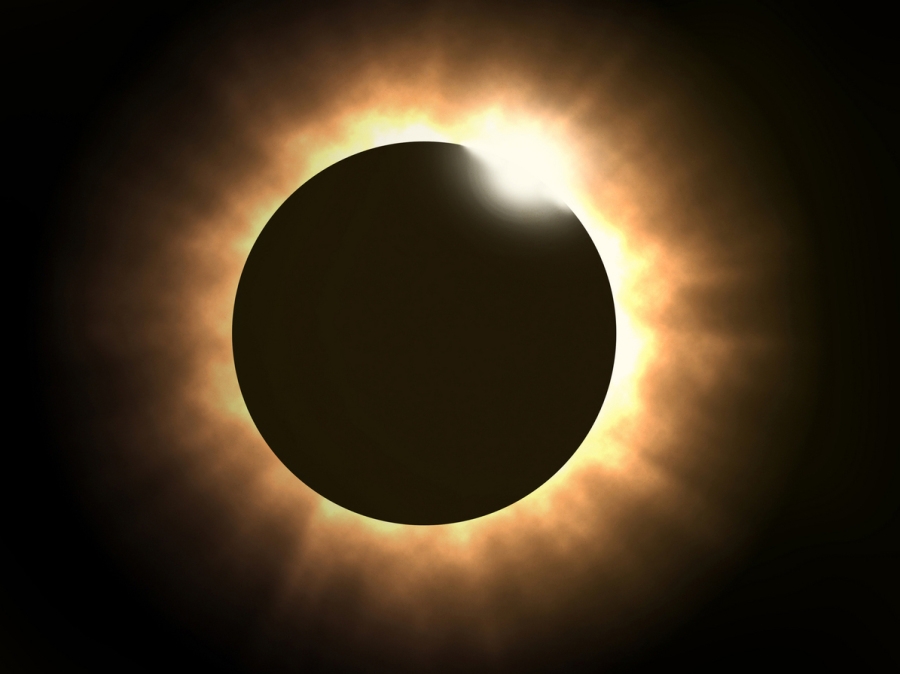 Hotels are booked solid with travelers coming from around the world and claiming their spots at viewing sites. Homes of locals, like my two little friends, are bursting with excited houseguests. 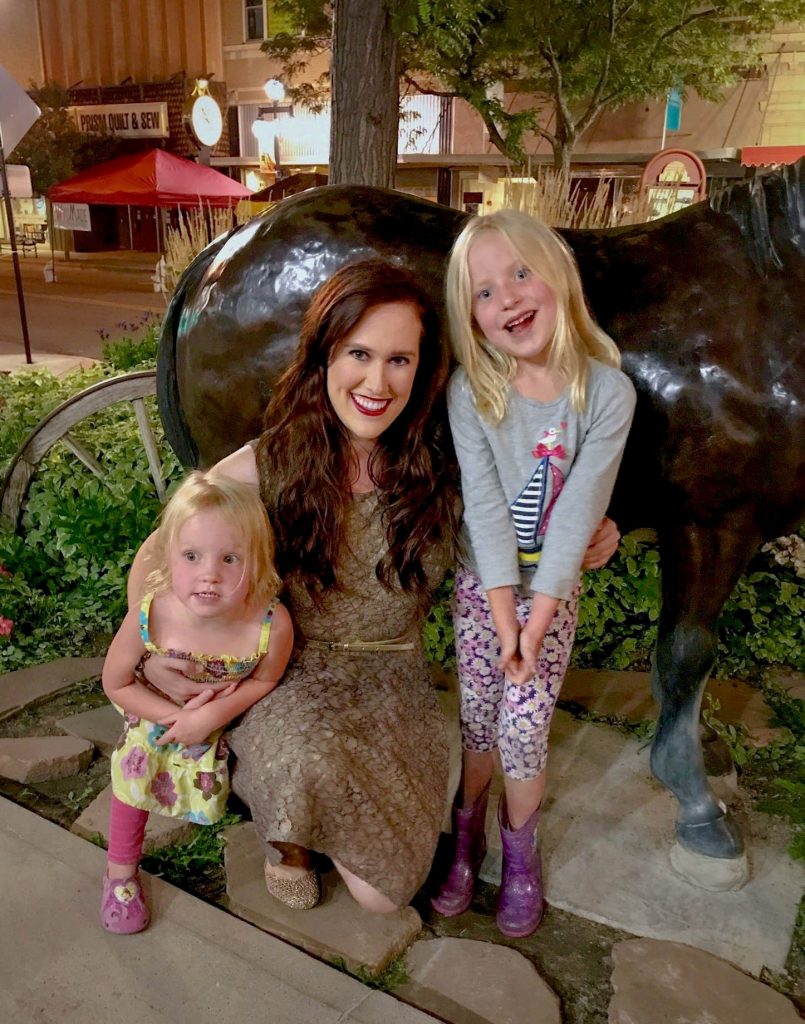 Bart Rae Learning Circle is featuring a “Solabration on the Circle” with sunrise yoga, food, drinks, artists, dancing and, of course prime, eclipse-viewing. 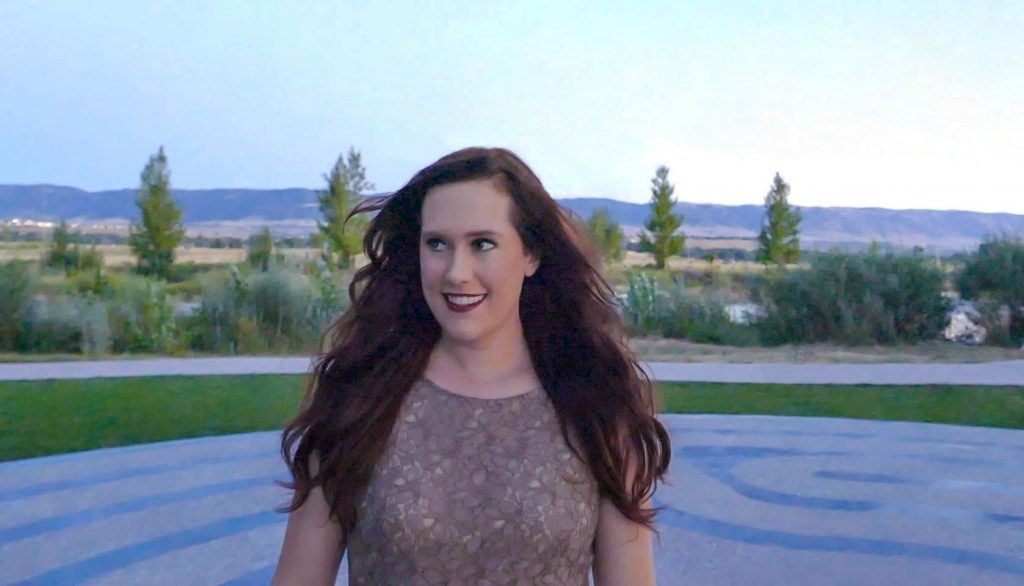 This will be the first total eclipse visible in almost a century from coast-to-coast across 0.5% of the continental U.S. 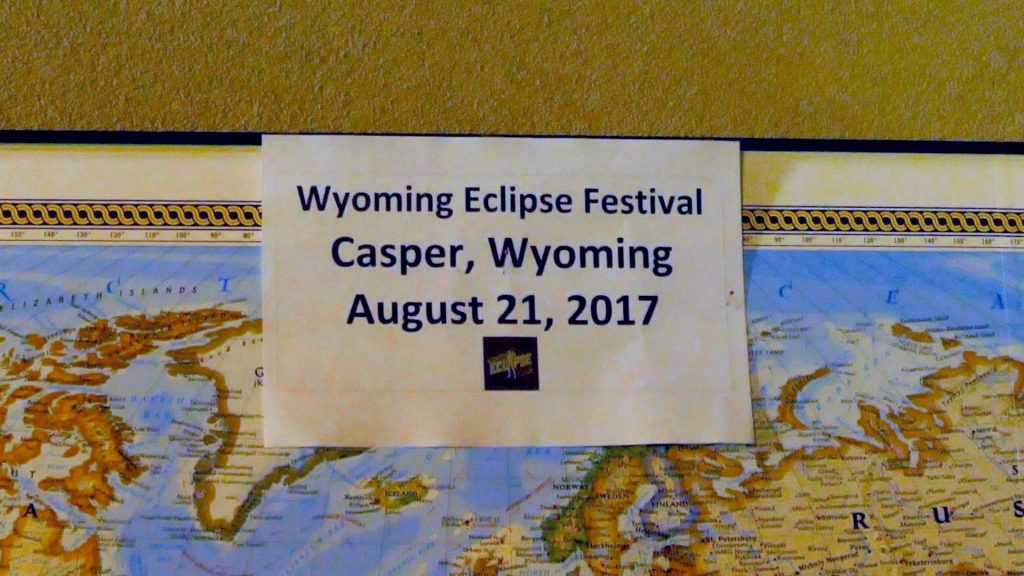 When the moon is in the direct line-of-sight of the sun, the “totality” will block our biggest star from view. The temperature will drop, animals will become silent, and from the west, a wall of darkness – the moon’s shadow – will approach. The sky directly overhead will look like night, from horizon-to-horizon. Then, in an instant, the moon’s silhouette will appear as if from nowhere. Minutes later, daylight will return as though by magic. 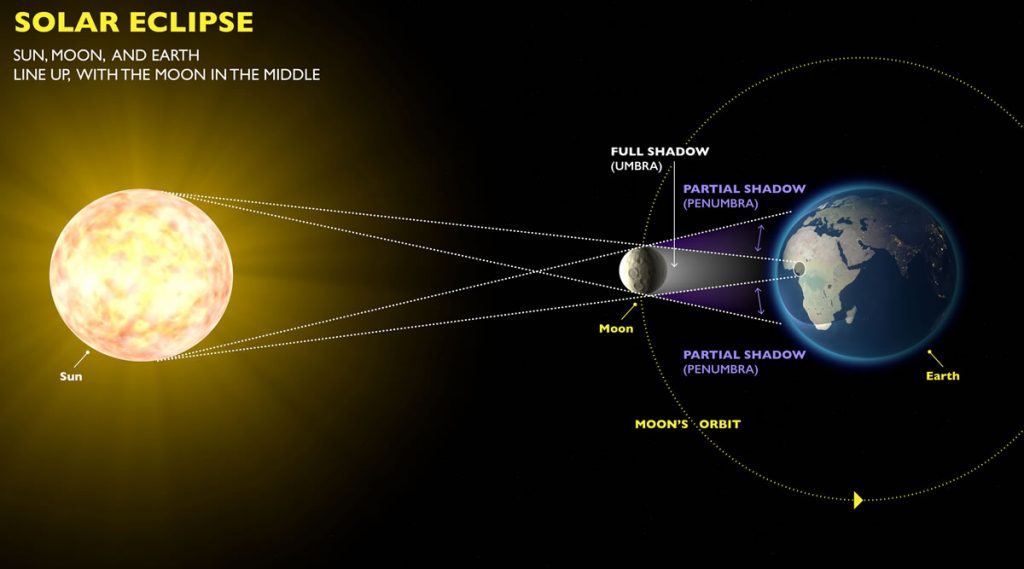 In Casper, the eclipse celebration I attended this weekend will continue until night. 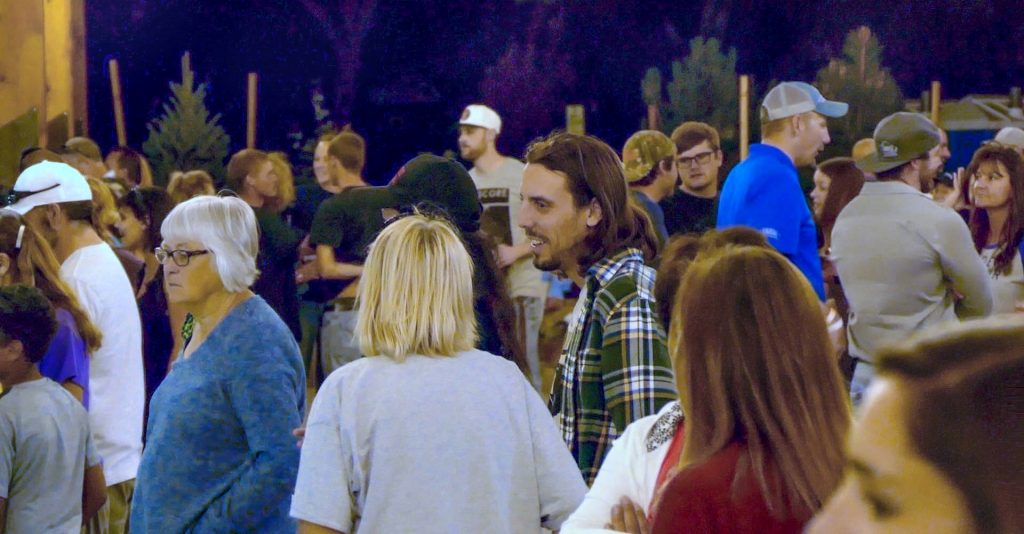