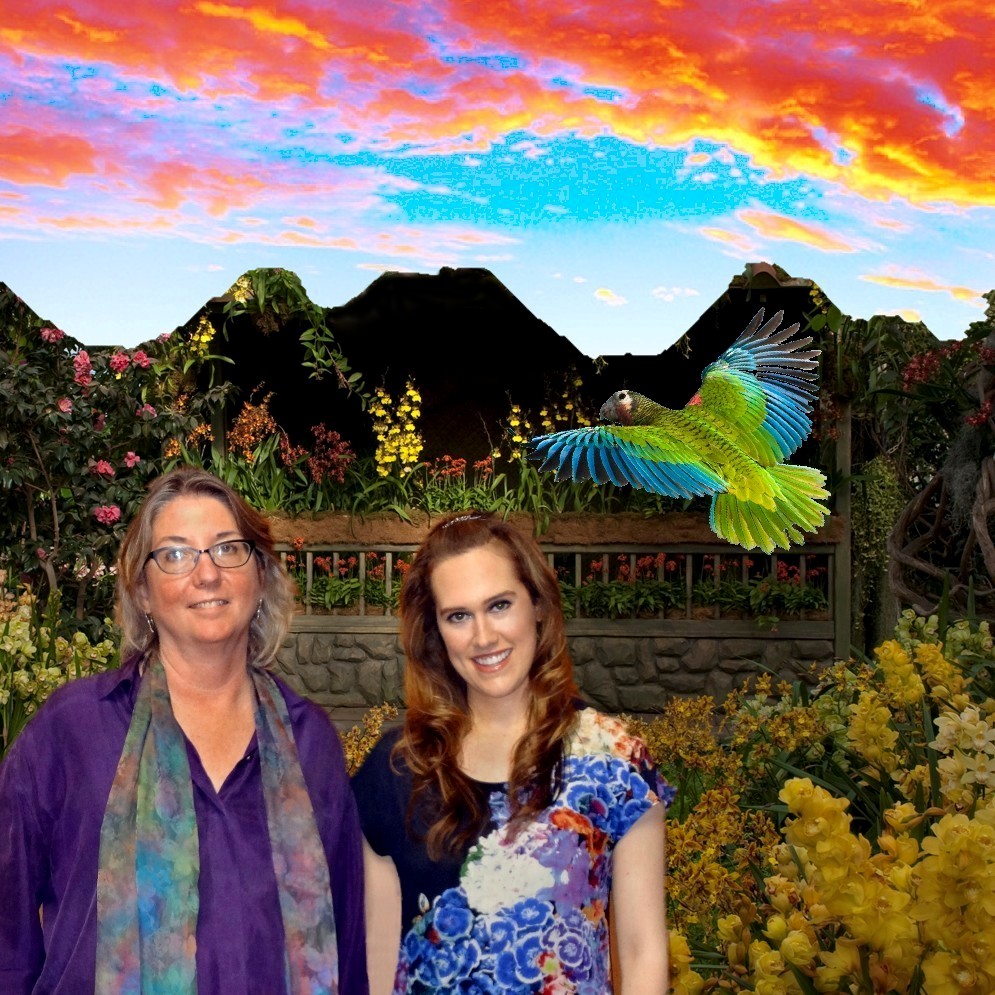 Last week, I attended a fascinating seminar by Dr. Sarah Reichard, director of the famous UW Botanic Gardens, with its 10,000+ specimens. Sarah’s domain is rare-plant preservation. She travels the world making acquisitions as the guest of dignitaries in places the public rarely gets to go. Now you have the once-in-a-lifetime opportunity to join her in Cuba from February 20th through March 3rd for what she plans as her last tour there.

Sarah’s been visiting the cloistered island for several years and was even present for one of Castro’s five-to-seven hour speeches at Havana’s Plaza de Revolución. She’s witnessed firsthand how locals lacking supplies became creative with organic agriculture. The results were incredible.

If you accompanied Sarah, you would learn about horticulture in places like an immense orchid garden carved into beds of limestone, hike fascinating trails that few foreigners experience, meet natives of all stripes, dance and dine in diverse establishments from those frequented by the most humble Cubans, to private restaurants like La Guarida, which was featured in an Oscar-nominated film. You’ll also have the opportunity to leave gifts for struggling natives. To them, a piece of chocolate is like a piece of gold.

Most of those joining Sarah tend to be on the more mature end of the spectrum, let’s call it:) In other words, there probably won’t be many in their teens and twenties. But I’ve been a member of the Arboretum Foundation since I was sixteen, surrounded by plant experts in their forties and beyond. They’ve always given me a warm welcome. Plus Sarah is fun. She’s accustomed to having the younger ones dance their way through the tour and hit the hot spots. She loves it! And don’t worry. With Sarah, you’re safe. For more details, check out the tour’s site or email Sandy Schmidt at Schmidt@holbrooktravel.com