Today is Part II of my Toronto Film Premiere Roundup. In my last post, I covered a flick that I love so much I feel like I’ve morphed into a walking ad for it. That is Carrie Pilby, which screened at TIFF. Today, I’m going independent with a feature that I saw at Toronto Indie the day before. This film is Ctrl Alt Delete, a technological thriller about a team of hacktivists who break into an office building server room and unwittingly uncover an artificial super-intelligence. 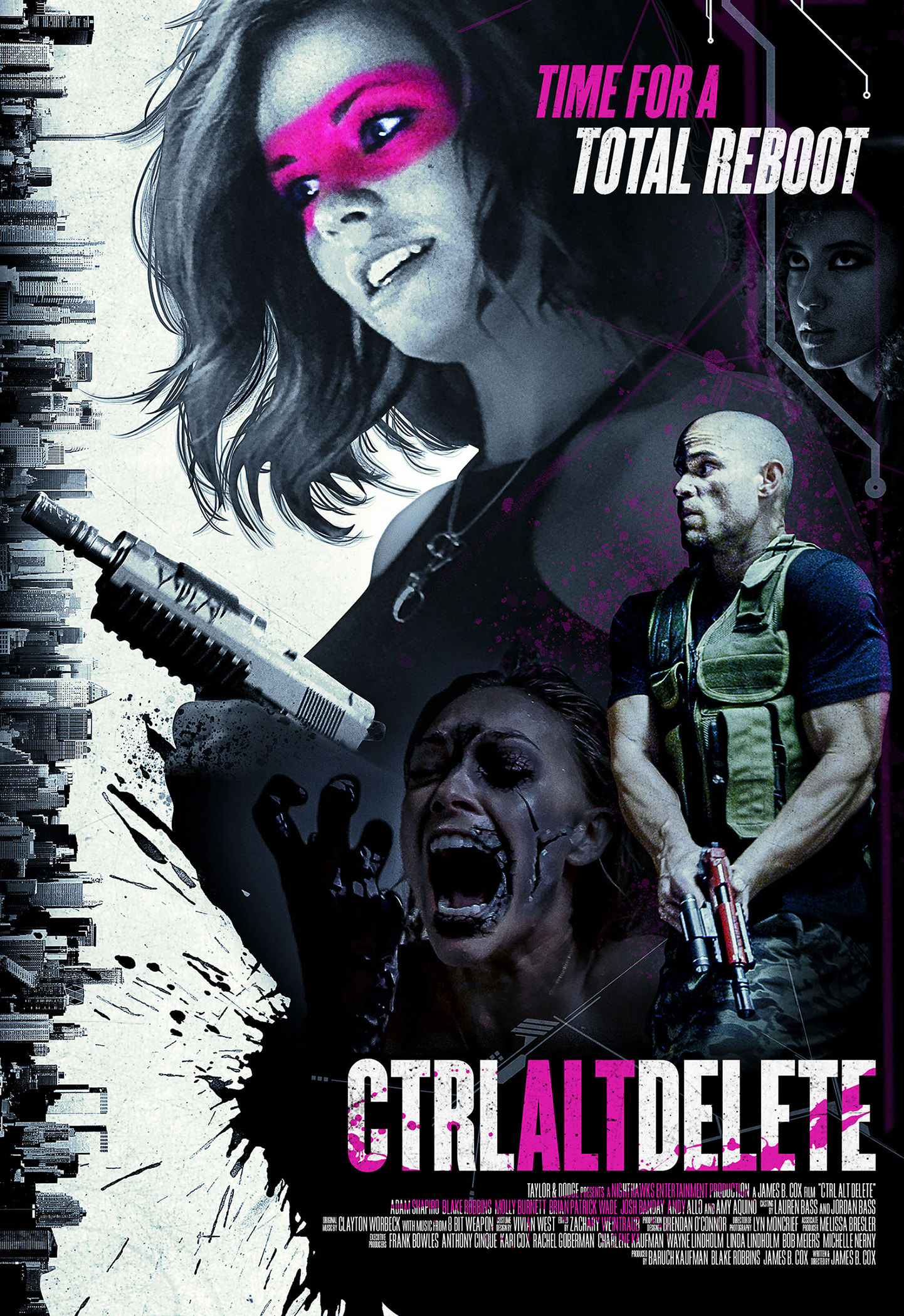 I especially felt fortunate to meet debut director James B. Cox, and attend his Q&A.

What first impressed me was his courage in making this film. He left a lucrative job in the entertainment industry and followed his dream to create this highly technical feature. That lured me into the theater, never-guessing that I would love his film.

I will be the first to admit that I’m not generally a fan of thrillers. This makes my recommendation of Ctrl Alt Delete all the more powerful. To get people like me to watch such a film and have them finish feeling in awe of the special effects and their impact on the story means that this filmmaker did an incredible job. 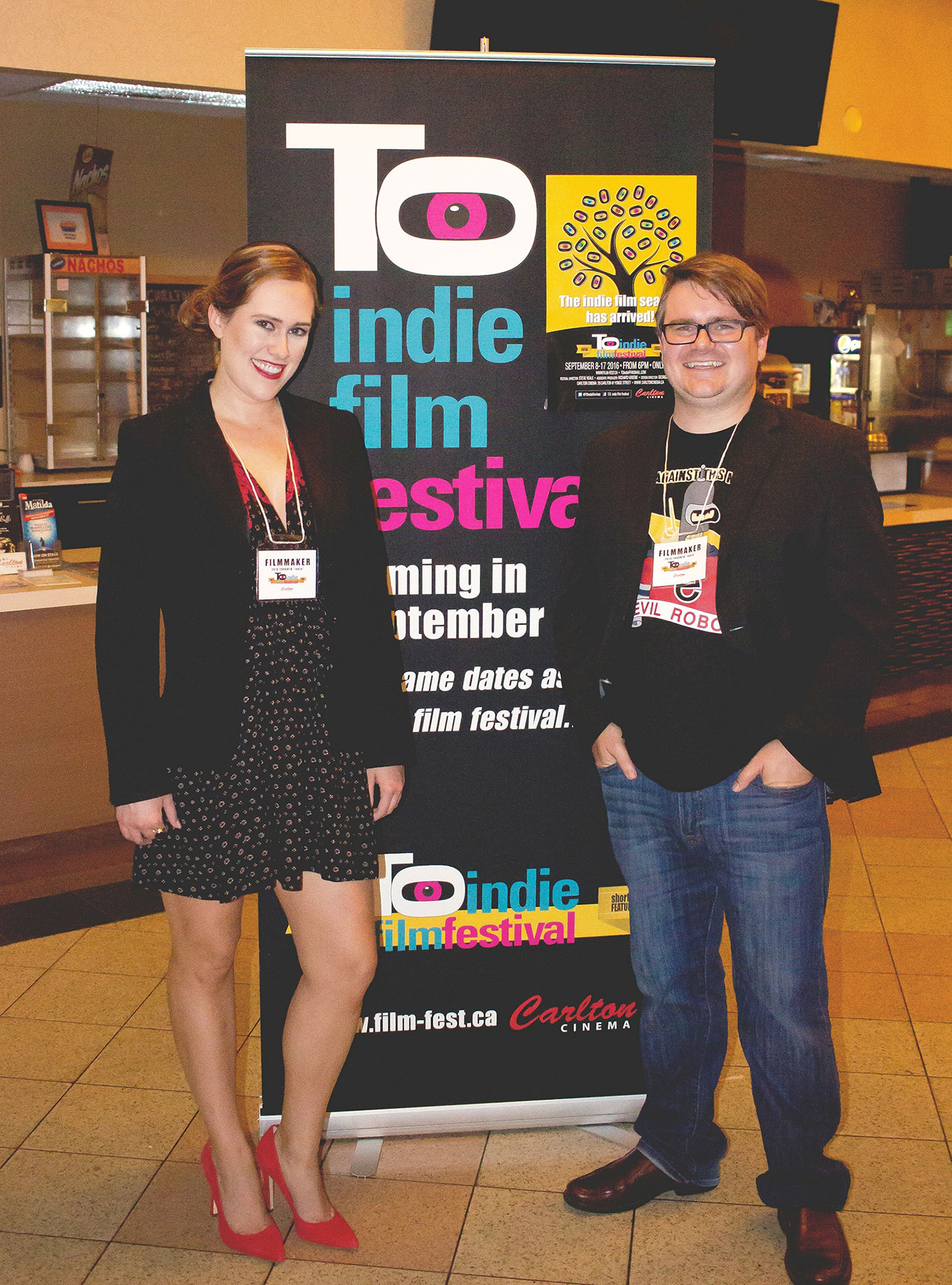 Being a self-taught video editor who has dabbled in 2-D animation, I can fully appreciate what an undertaking Ctrl Alt Delete was. The effects are major motion-picture worthy, and yet this was produced independently. There were times in the movie theater when I literally forgot to blink because I was so mesmerized. 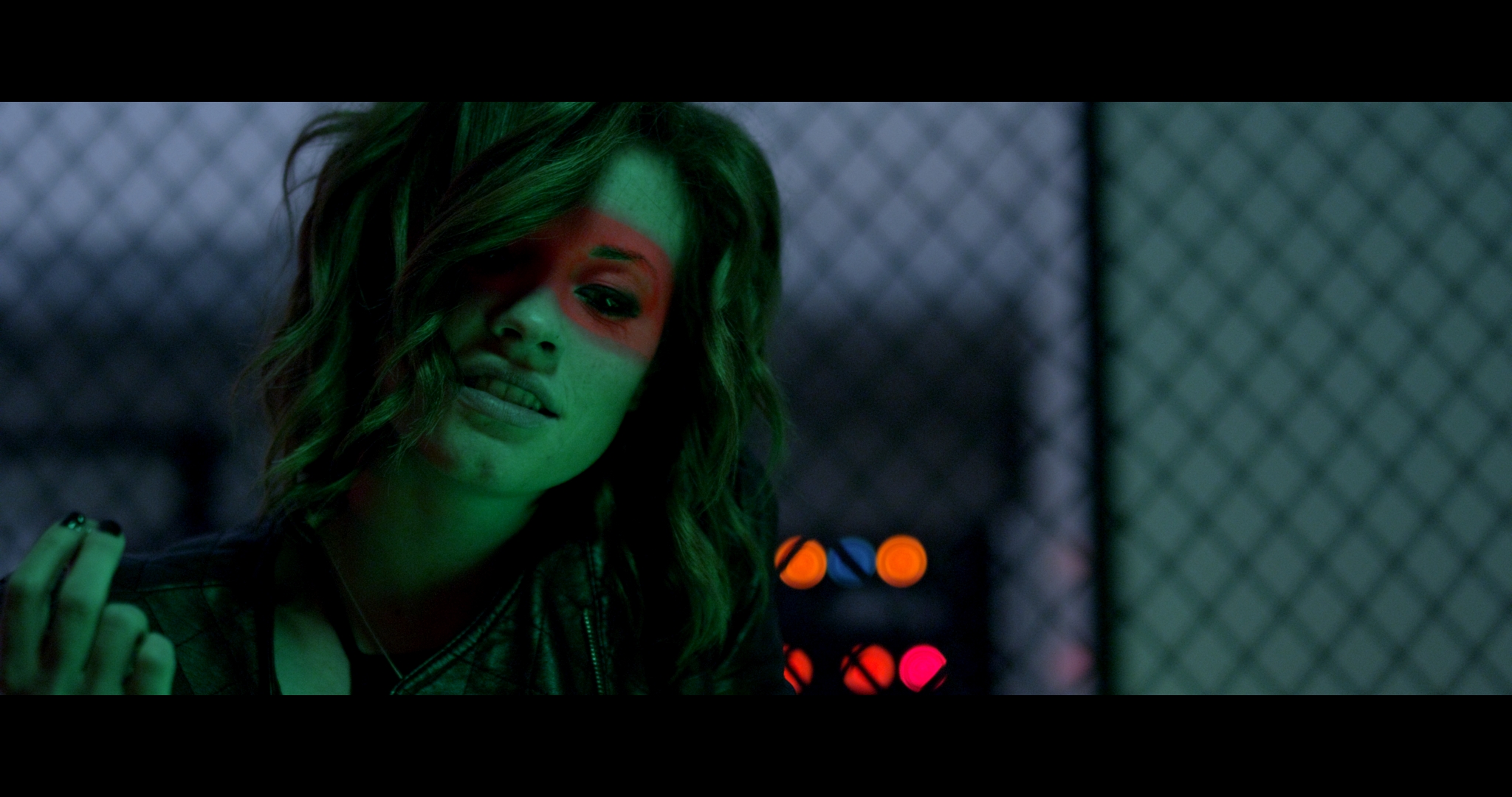 I cannot improve on this statement by James about his philosophy on the power of technology, so I’m quoting it, word-for-word:

“Technology has an inherent seductive quality about it. Most people I know will reach for their smartphone in the morning when they wake up even before they talk to their loved ones. But we’ve created one of the most powerful systems of communication, the Internet, for much more than just pictures of food and videos of cats. Because people all over the world can connect with each other instantly, new communities are forming around niche interests and common beliefs all the time among people who have never met in person. So is technology’s inherent seductive quality good or bad?

This question was very much on my mind during the development of Ctrl Alt Delete. There are plenty of reasons to be afraid: artificial intelligence could destroy our financial systems and infrastructure, nanotechnology could self-replicate all of our natural resources into “grey goo,” corporate or governmental big data could eradicate the idea of privacy completely. But like The Force, technology has a Light Side, in addition to the Dark. The Internet made this film possible through crowdfunding, connecting us with crew from all over the nation, as well as answering those pesky technical questions, like “What are the optimal environmental vectors of an enterprise level data center?”

Ultimately what I discovered through making Ctrl Alt Delete is if we are ever going to fight the Dark Side of technology, we will need the Light Side and more importantly we will need each other.”