A short, musical film that I wrote, produced, acted/danced in and edited won awards around the world. I wore all those hats because it was such a small-budget film that I could not afford to hire people. But I Do portrays the true story of an insecure young woman longing for romance who learns that she cannot be loved until she loves herself. 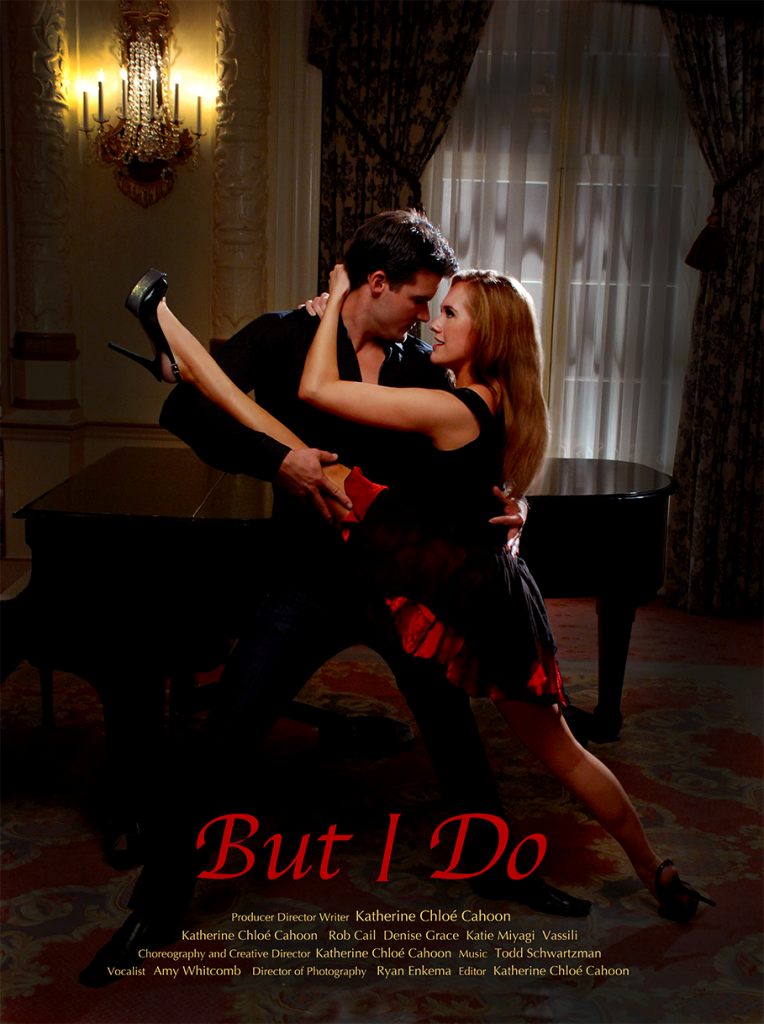 The storyline is based on a letter I received from an American who said my book, The Single Girl’s Guide to Meeting European Men, changed her life. She overcame insecurities by learning from the true, romantic stories she read of other women. Those insecurities are shared by many single ladies. I find this troubling. Every woman has appealing qualities. What matters most is that she realizes them and respects herself. 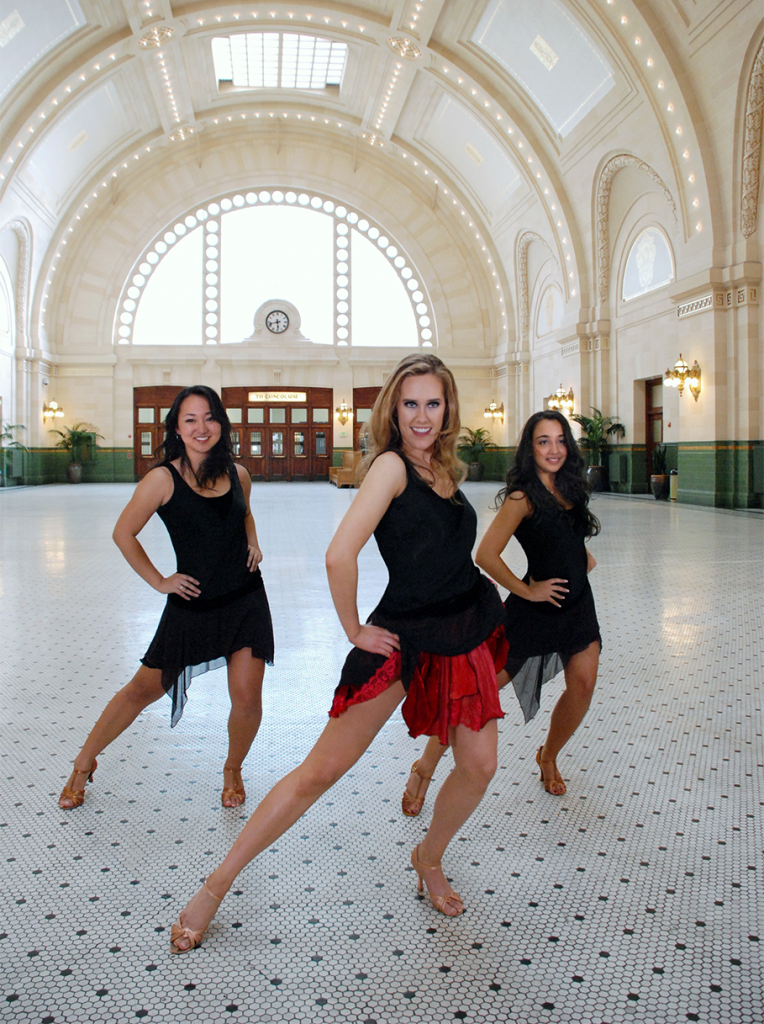 Women who read my book asked me to convey this message in a Meeting European Men video. Some asked me to dance in it too, since they had learned that I was a technically-trained ballet dancer. I combined both of these requests in But I Do by making it a musical, and helped write the theme song with the talented Todd Schwartzman.

I also choreographed the dancing with the help of Katie and Denise, the beautiful ladies in the black dresses. Just about everything on this production had to be donated. In all, it involved the work of 92 volunteers. I am thankful for every one of them.

Filming had to be done when businesses were closed. Shooting had to go forward as scheduled regardless of roadblocks. There were many. For the ballroom finale, the fiancé of one dancer had just been killed, a supporting dancer had a fever of 102, and I had a torn muscle. Still, we all worked until the sun came up. When we were done, no one wanted to leave. The dancer who grieving said there was nowhere else he would have rather been.

When I finished editing But I Do, I put it on my YouTube channel and everyone agreed that if it only got two views that did not matter. What did was the great time we shared making it. We were surprised when it won the Royal Reel Award for Film Excellence at the Canada International Film Festival. Then I was honored at the Los Angeles Movie Awards for Best Director, joining a group that has included such luminaries as Ron Howard, Samuel Jackson, and Hayden Christensen. After that, But I Do was chosen for opening weekend at the Toronto Independent Film Festival and won the award for Best Music Video.

Then But I Do won several other international awards.