I’ve always believed in the total immersion philosophy when moving to a new place. While studying in Spain, I practiced the language with locals every chance I got…even though my accent was so atrocious that I considered myself the country’s Eliza Doolittle. I made friends wherever I went, joined in community events, and attended city-wide festivals.

Naturally, when I got the opportunity to housesit on the most gorgeous street I’ve ever laid eyes on, I followed the same procedure. The neighbors were so friendly that I was regularly invited to come over. I attended the town parade, took dance classes at a local studio, became a regular at the market, and frequented nearby cafés. 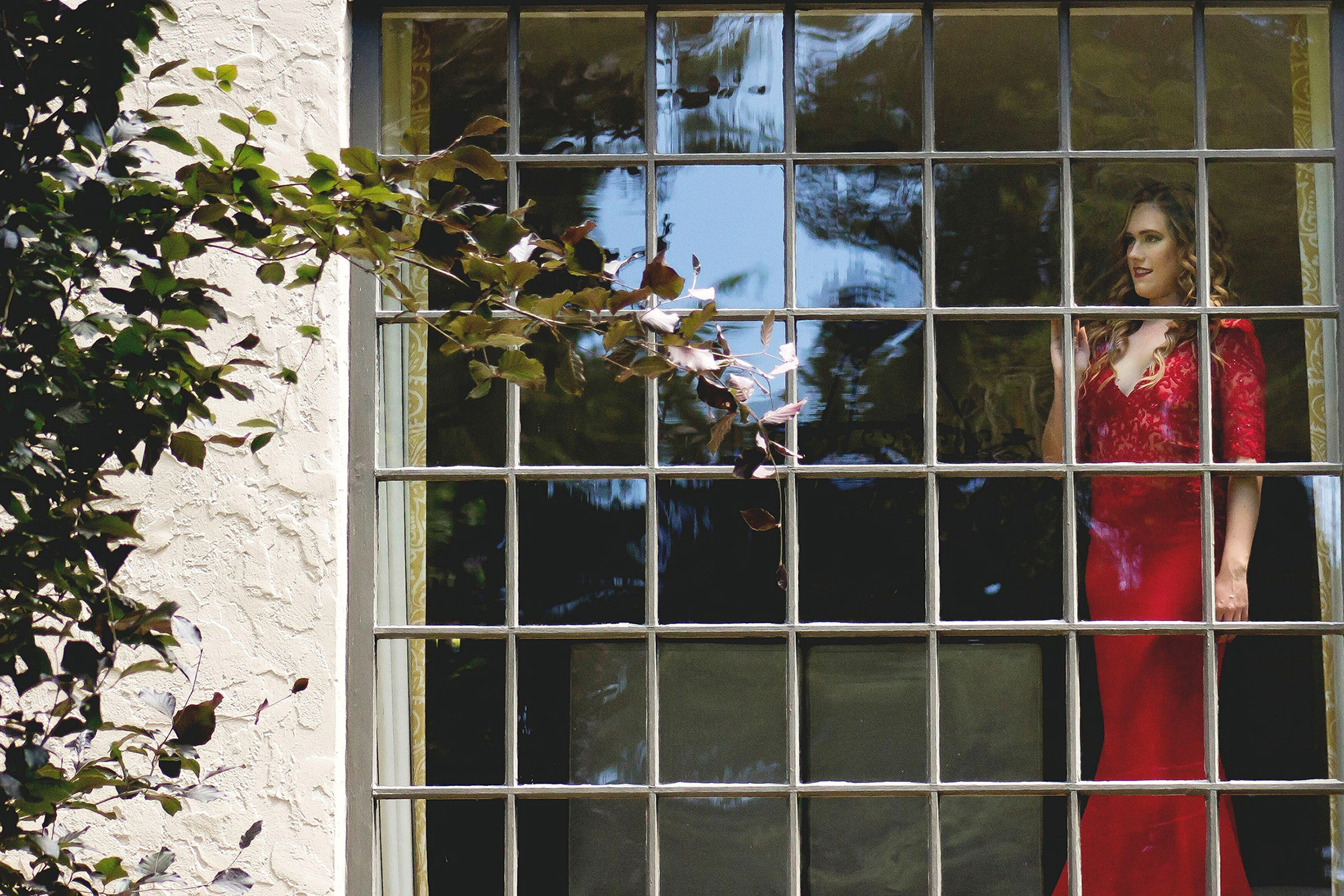 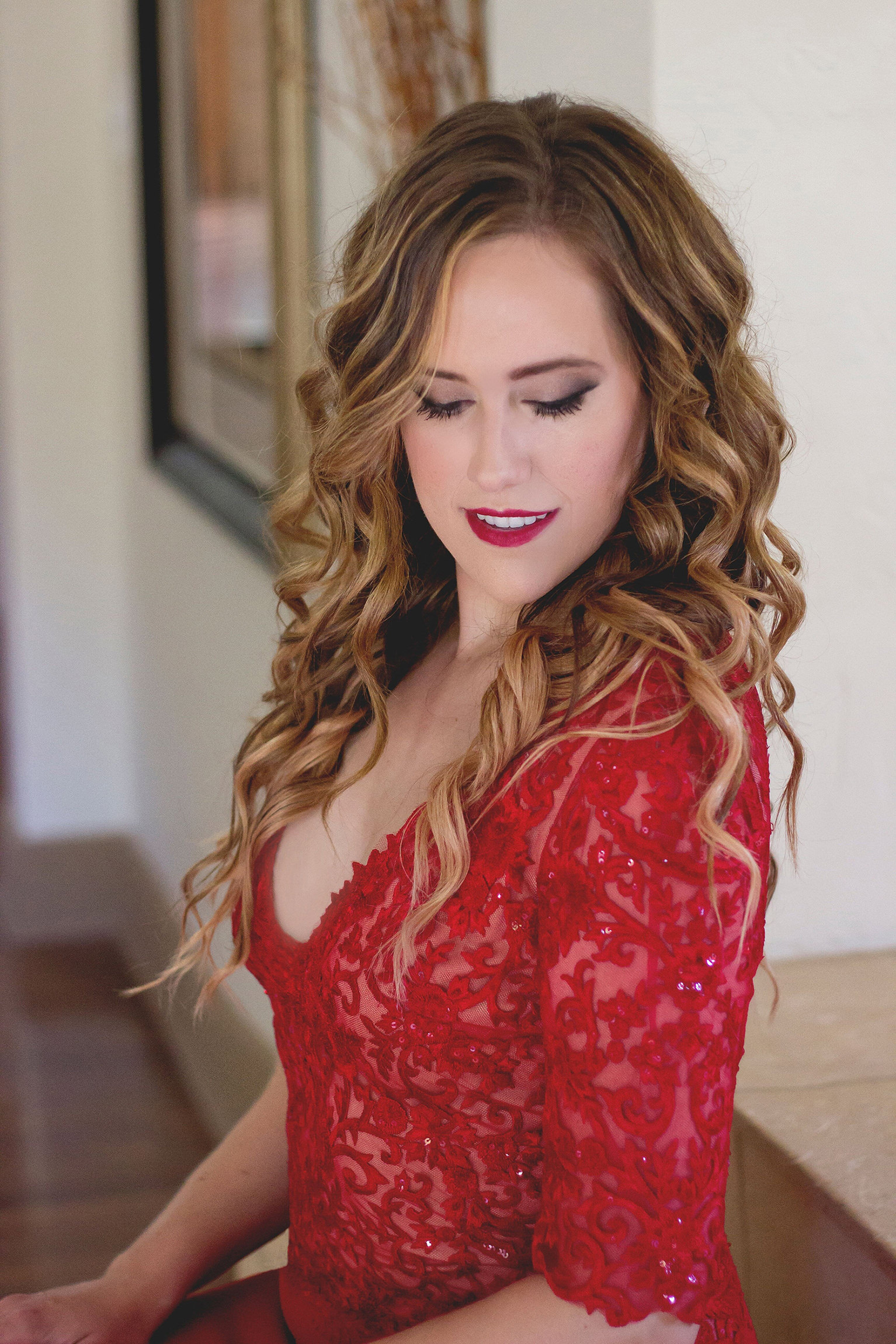 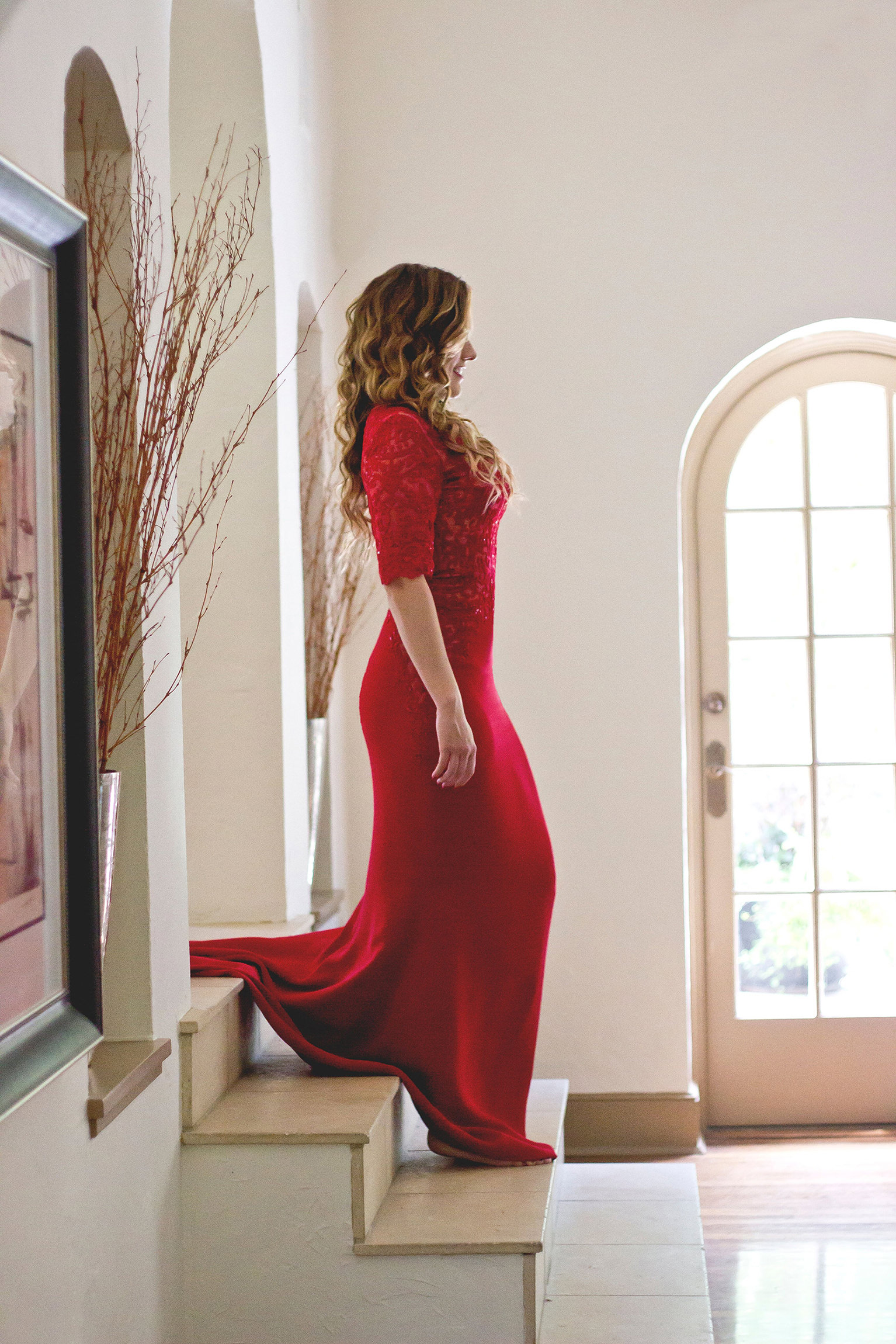 Every morning, I had breakfast outside on the patio. The first time, the neighbor’s cat joined me, and after that each day he was waiting for me, just like clockwork! It was so much fun that I ate dinner out there every chance I could too. Somehow that cat had a remarkable internal radar. He would always come padding over as soon as I came out. 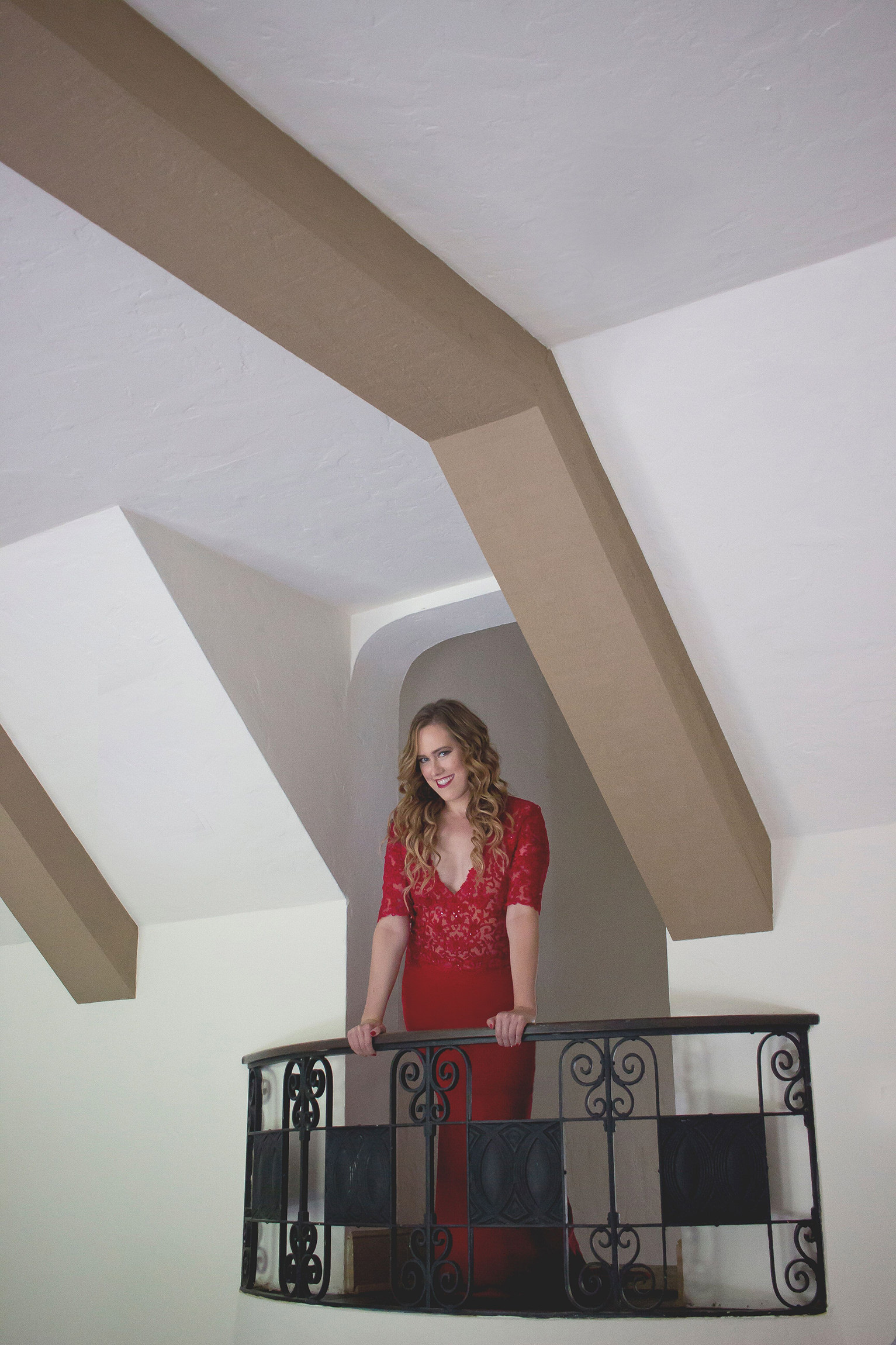 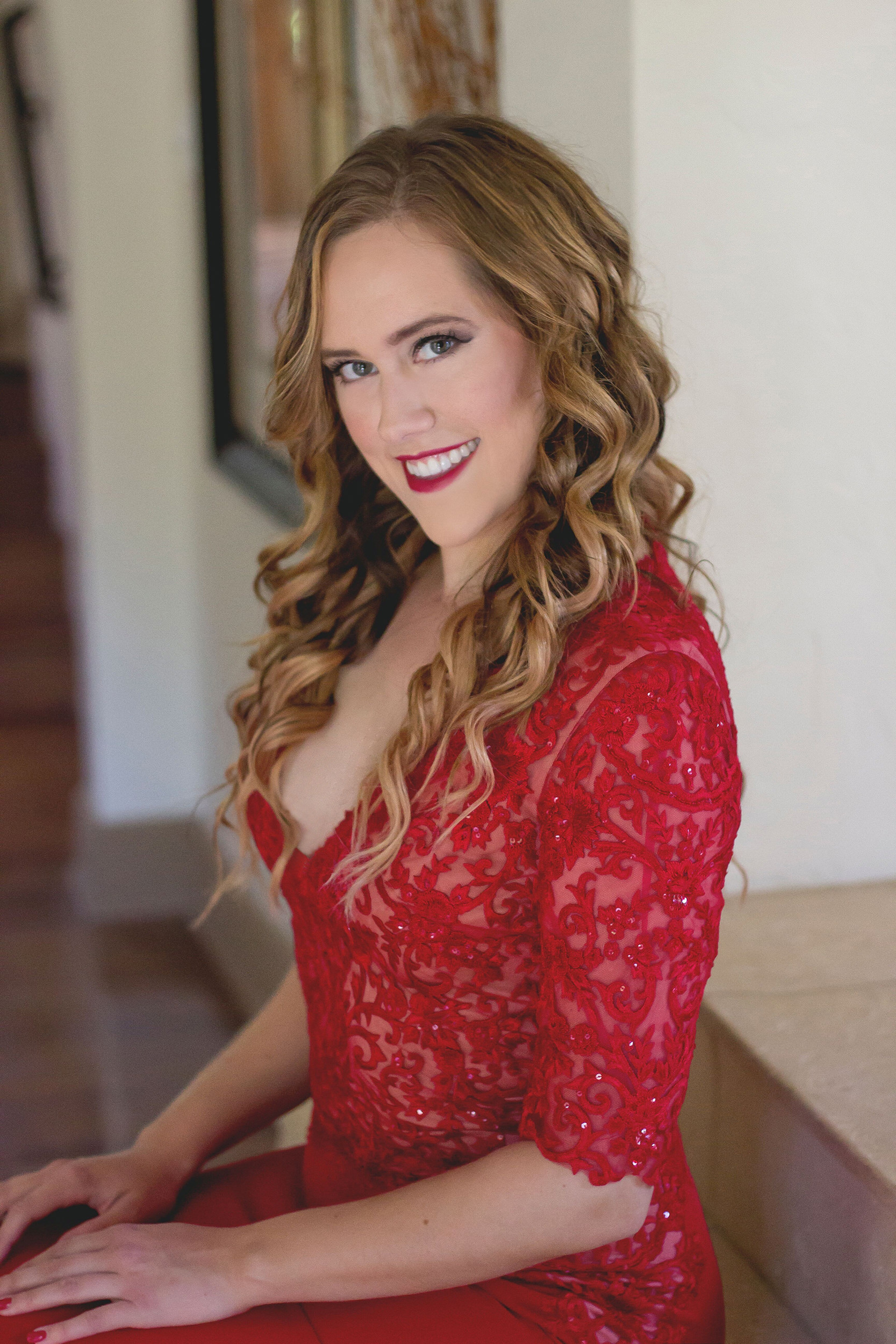 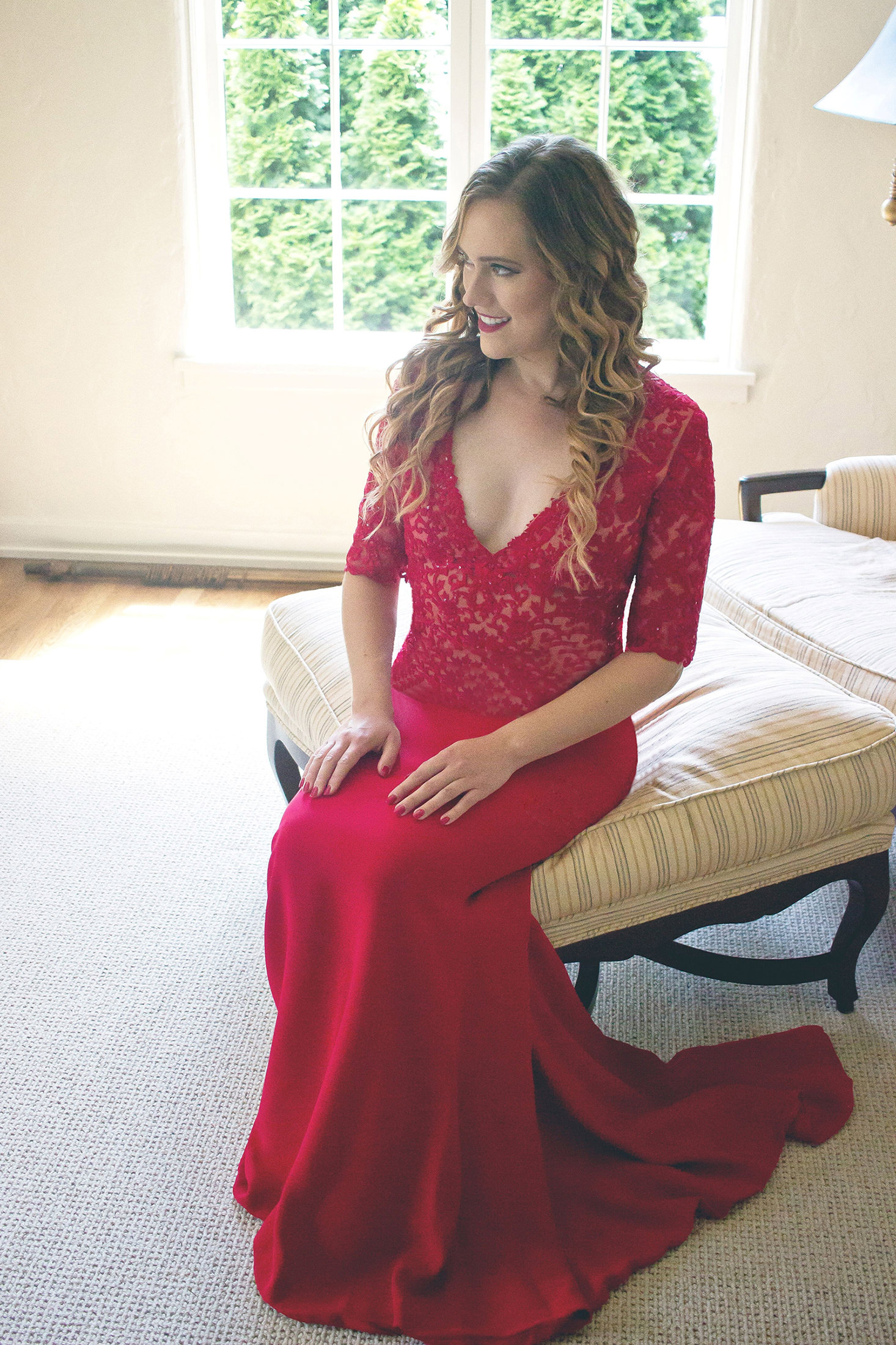 Before heading out one night, I did a photoshoot in the house while all gussied up in my new favorite red dress. I wanted to create a fond reminder of the experience and thought that would be a good way.

The owners of that house had better be careful, because I’ve become quite attached! 😉 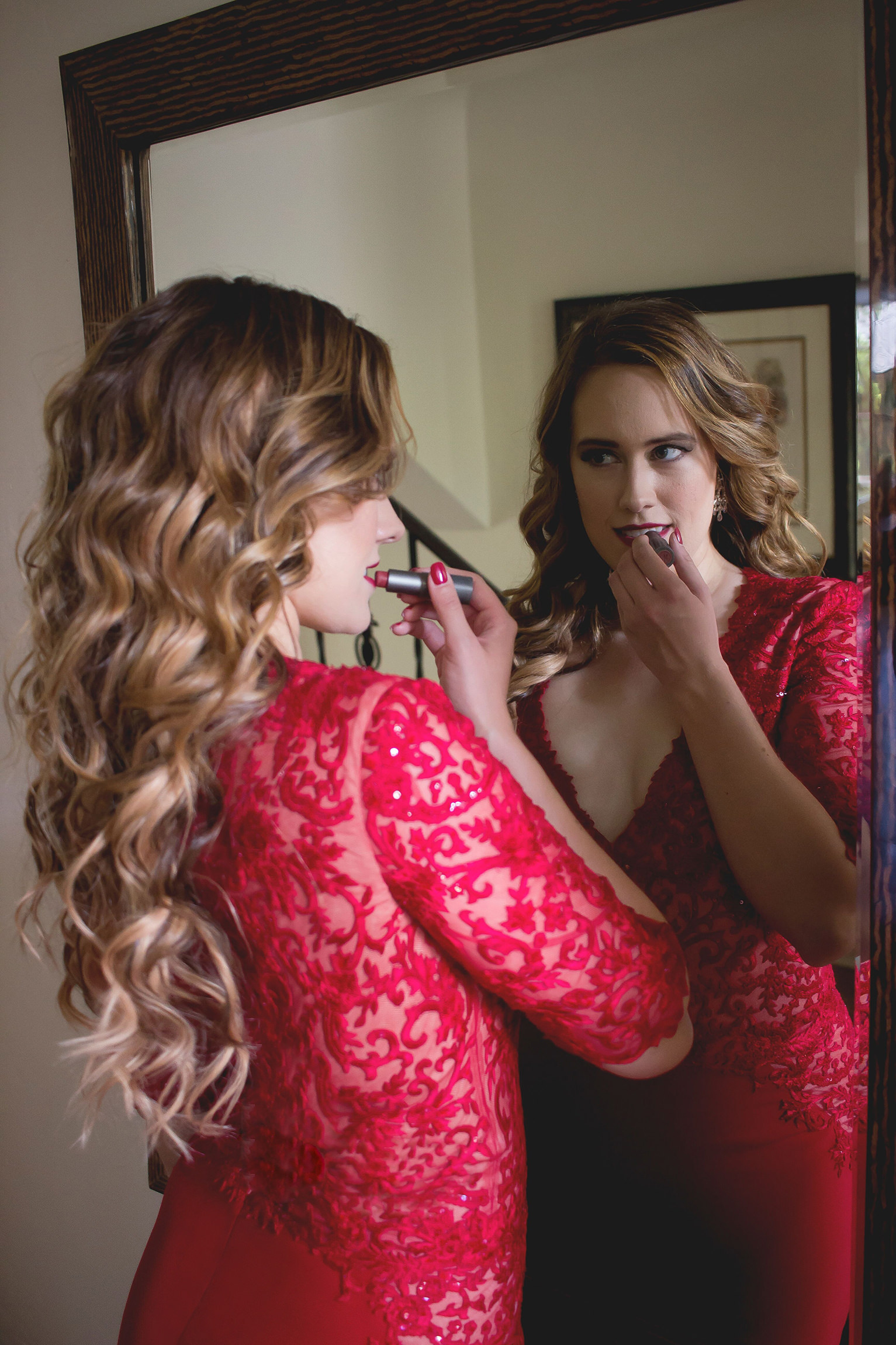 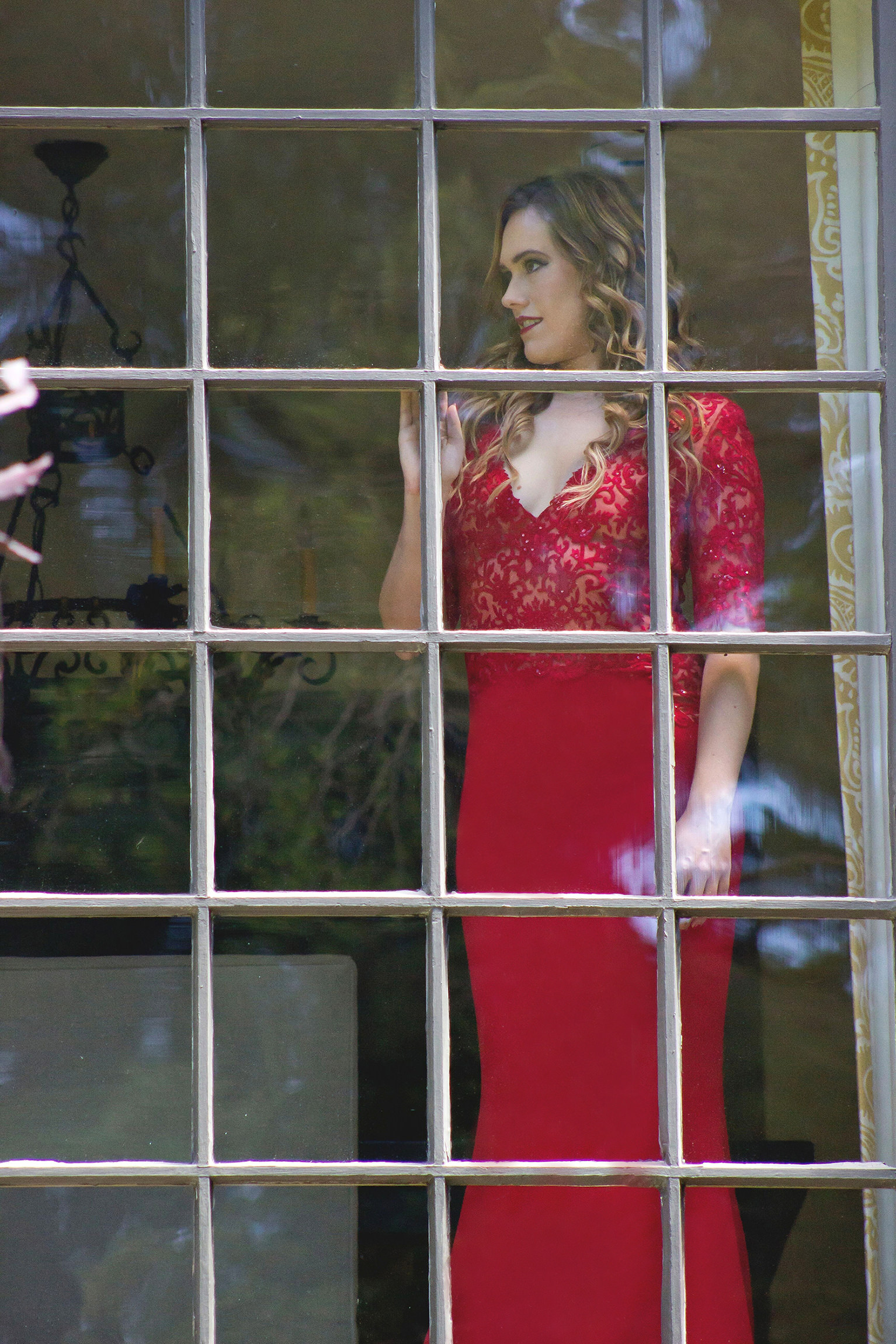 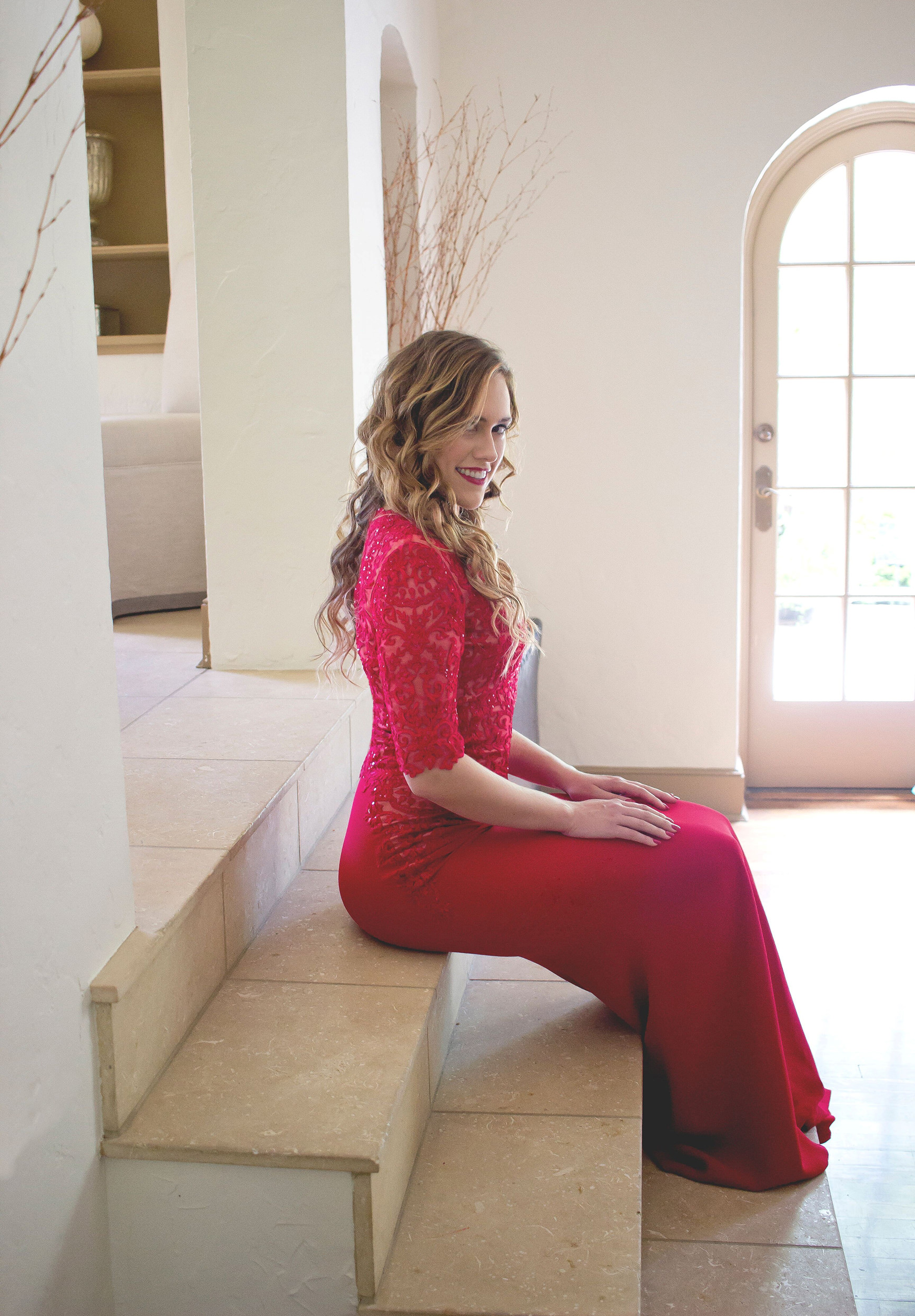 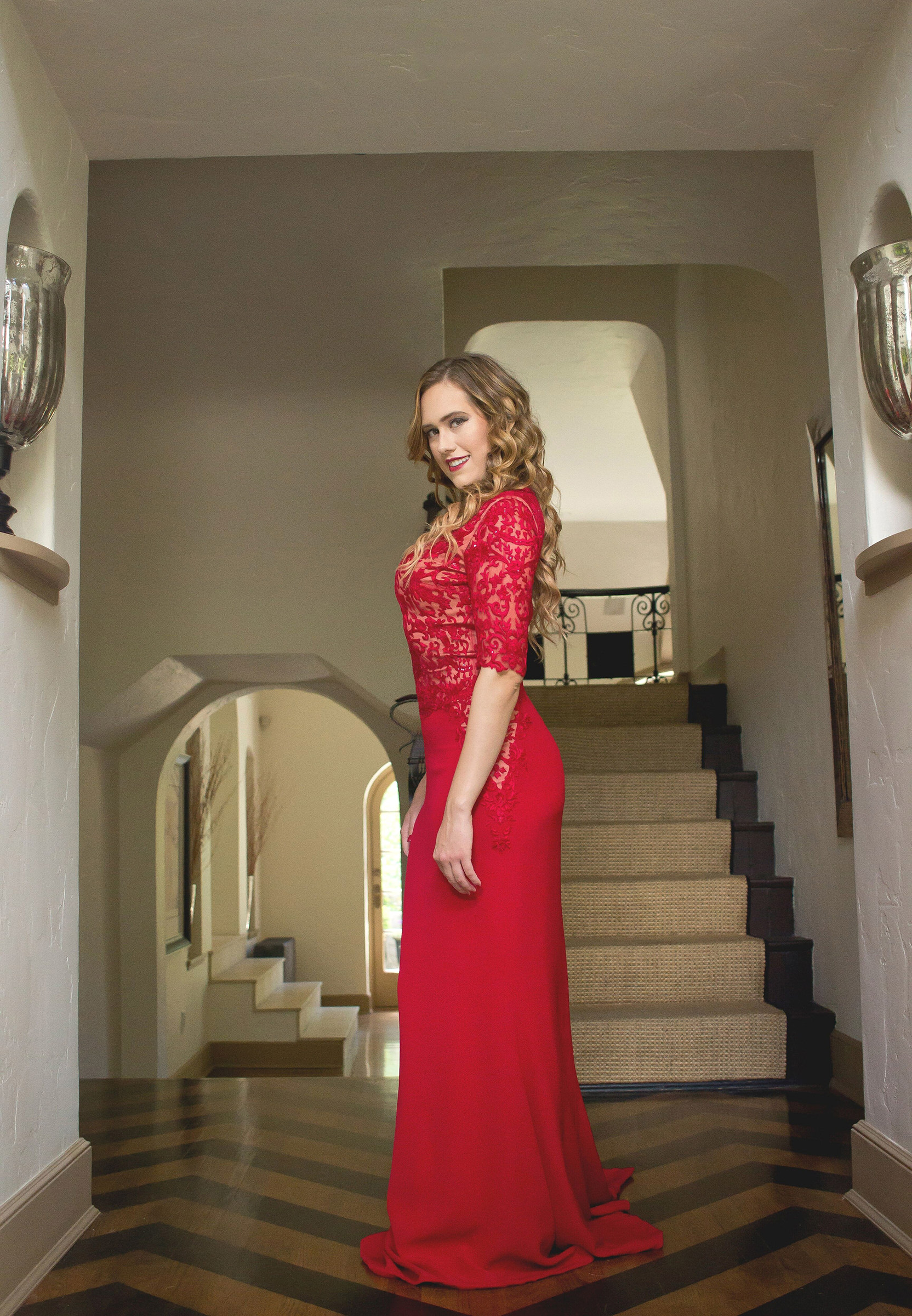